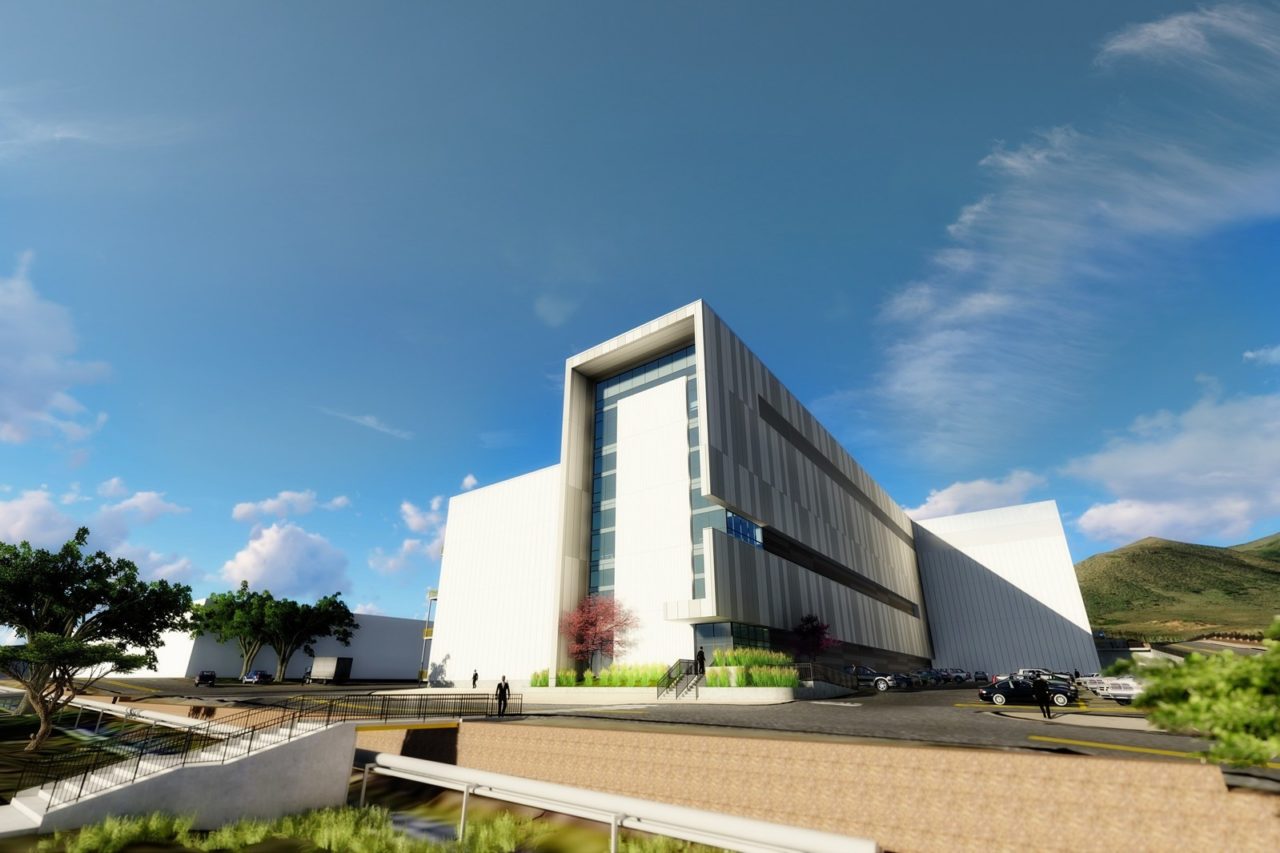 Preliminary construction is underway on a new $350 million Lockheed Martin facility that will produce next-generation satellites. The new Gateway Center, located on the company’s Waterton Canyon campus near Denver, Colorado is the latest step in an ongoing transformation to provide future missions at reduced cost and cycle time.

The facility is slated for completion in 2020, and includes a high bay clean room capable of simultaneously building a spectrum of satellites from micro to macro. The facility’s paperless, digitally-enabled production environment incorporates rapidly-reconfigurable production lines and advanced test capability. It includes an expansive thermal vacuum chamber to simulate the harsh environment of space, an anechoic chamber for testing of sensors and communications systems, and an advanced test operations and analysis center. The Gateway Center will be certified to security standards required to support vital national security missions, according to Lockheed Martin.

“You could fit the Space Shuttle in the high bay with room to spare. That kind of size and versatility means we’ll be able to maximize economies of scale, and with all of our test chambers under one roof, we can streamline and speed production,” said Rick Ambrose, executive vice president of Lockheed Martin Space Systems.