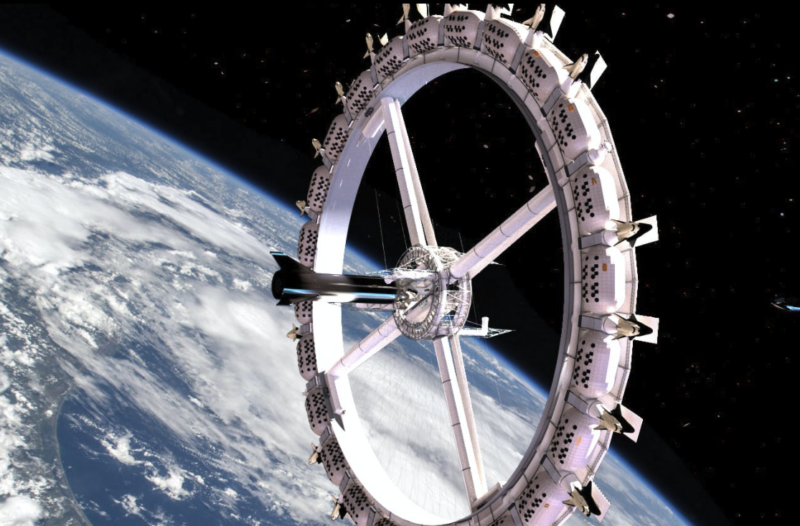 Orbital Assembly is designing large-scale, habitable structures with gravity on-orbit, in cislunar space, and throughout the solar system. It plans to offer hosted payloads on its Gravity Ring (uncrewed) and Pioneer Station (crewed) spacecraft. This partnership will enable researchers and commercial entities on board the Gravity Ring and Pioneer Stations to run their services or application workloads in a hybrid cloud environment such as Red Hat OpenShift.

LEOcloud is a company working to offer cloud infrastructure and services in space that it calls Space Edge. The company said this partnership will accelerate research where AI and analytics applications can be developed and tested on Earth, then deployed to the Space Edge cloud with high confidence in performance. This can enhance Low-Earth Orbit (LEO) and terrestrial research collaboration, while reducing the friction from application development to production.

“Orbital Assembly’s Gravity Ring will be a transformational research and development environment for innovation. As humans expand their presence in LEO and establish a presence beyond LEO, the importance of edge computing grows exponentially. Space Edge services hosted on Orbital Assembly’s facilities is a natural extension of LEOcloud’s strategy where cloud edge computing must follow humans and machines to achieve mission success in LEO and beyond,” Dennis Gatens, CEO and president of LEOcloud, said in a statement.