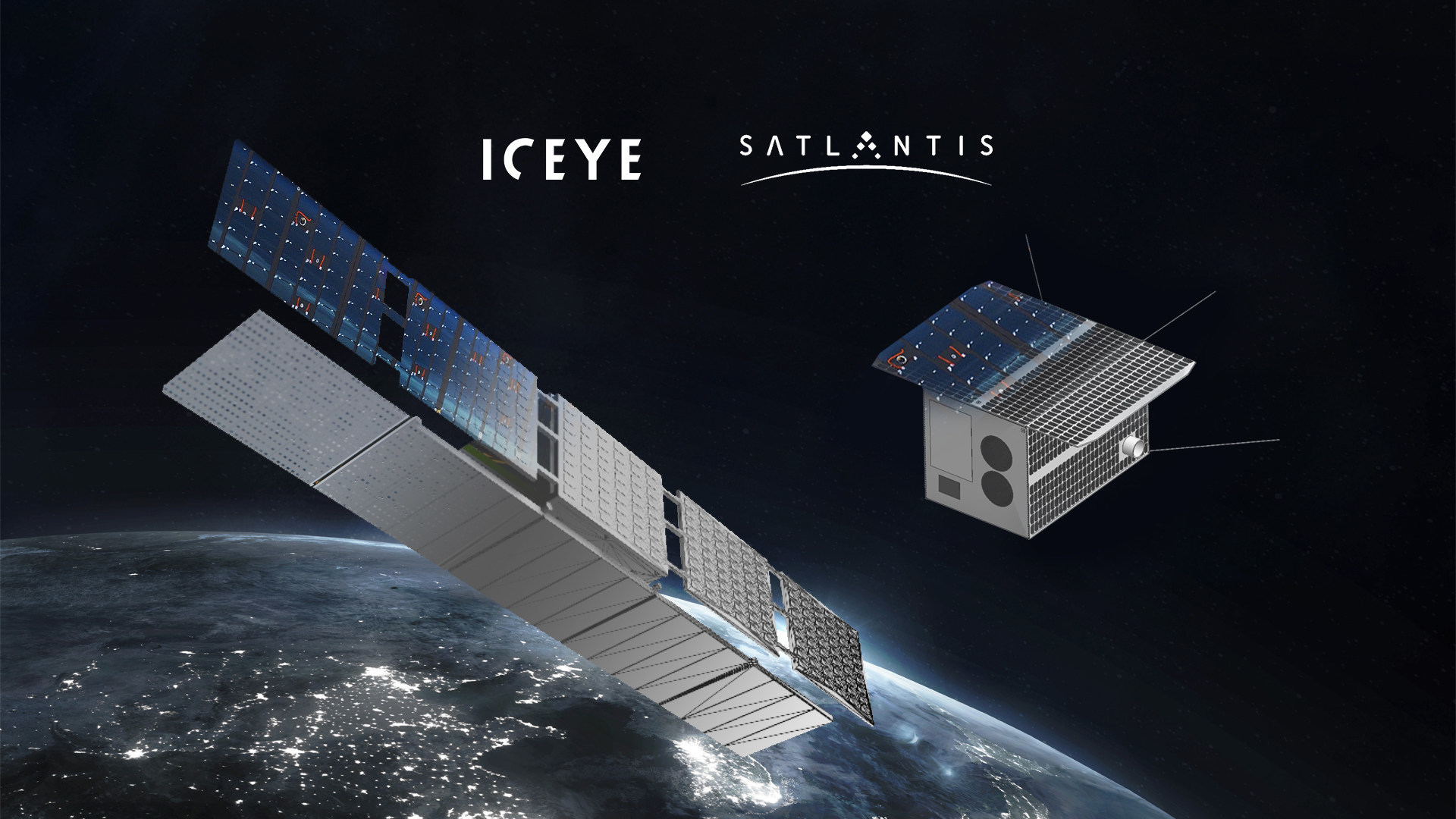 Iceye and Satlantis are pursuing an Earth observation (EO) constellation with both synthetic aperture radar (SAR) and optical imaging. The two European startups announced plans for the four-satellite Tandem4EO constellation on Wednesday.

The constellation will consist of two SAR and two optical satellites, each capable of under 1-meter resolution imaging. The satellites will fly in Sun-Synchronous Orbit (SSO) with two Iceye SAR imaging spacecraft flying in a bistatic formation, and two Satlantis imaging spacecraft trailing behind.

The constellation will support European new space development, particularly in Spain, where it will be developed and manufactured. Iceye is based in Helsinki, Finland, and has manufacturing and R&D facilities in Jumilla, Spain, and Satlantis is based in Bilbao, Spain.

“Spain is in a remarkable position in Europe, with two leading new space companies established in its territory opening new and unique opportunities in Earth observation,” says Juan Tomás Hernani, CEO of Satlantis. “This proposed initiative is the type of aerospace collaboration that would not have been feasible before.”

The companies said the unique combination of SAR and optical will improve EO effectiveness and provide information about natural catastrophes, security, environmental monitoring, infrastructure development, and other applications.