Thales and QinetiQ to Study VLEO Skimsats Under ESA Contract 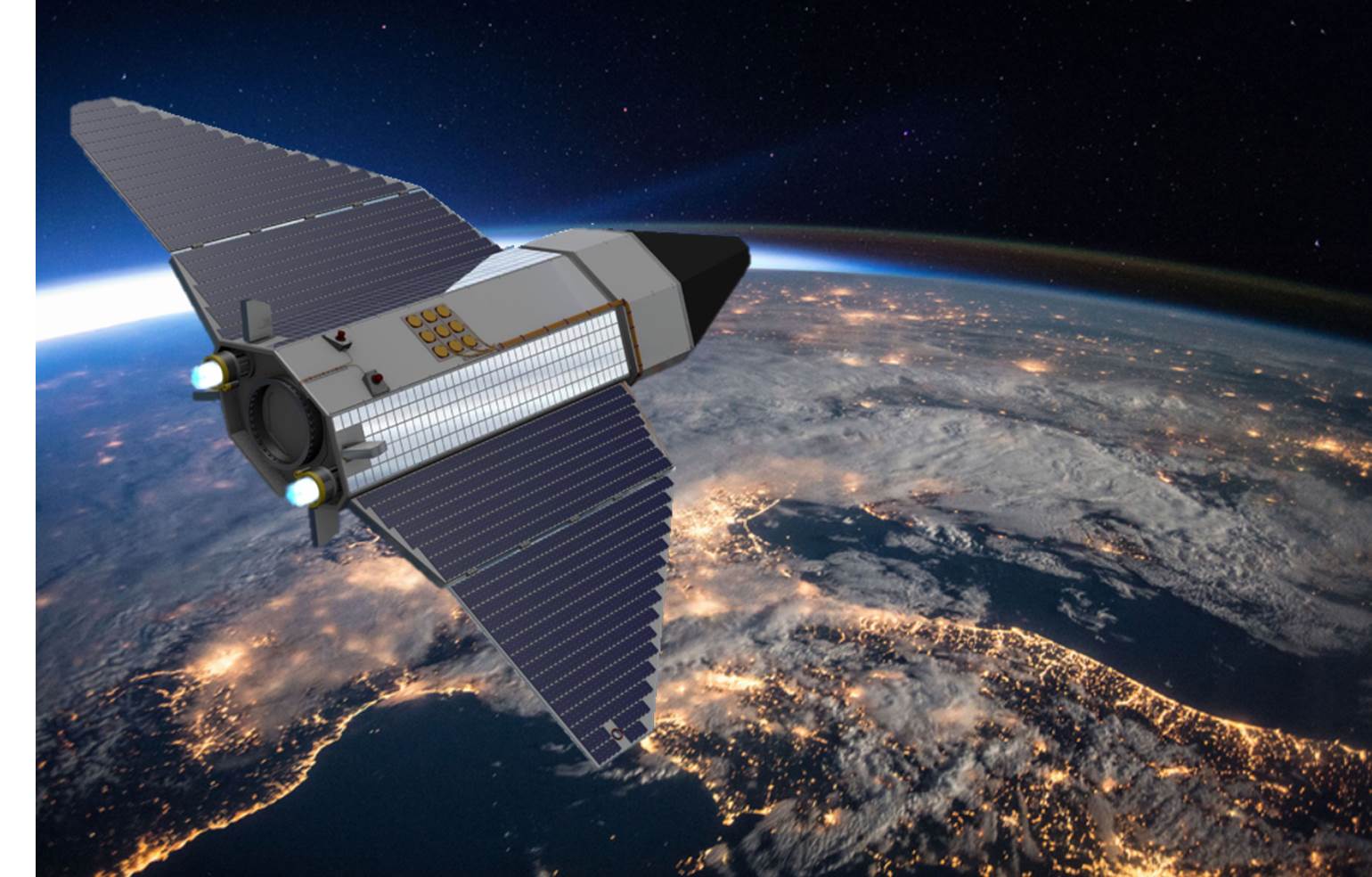 In the first phase of the study, the companies will advance the design of the Skimsat, a VLEO multi-mission satellite designed to fly lower than 300 kilometers. It is a modular, flexible satellite that aims to reduce the cost of Earth observation and increase performance, using developments in high efficiency electrical propulsion to compensate for air drag.

The study is being led by Thales Alenia Space in the UK and QinetiQ Space team in Belgium and is funded under ESA’s Discovery Preparation and Technology Development (DPTD) activities. The companies will identify payloads for an in-orbit demonstration for the first Skimsat commercial mission.

“The Skimsat concept is a revolutionary innovation that stands to completely change the Earth observation market by challenging the traditional use of high altitudes that avoid air drag and by creating a new business model for high resolution imaging by using short lifetime and lead time and thus offering the market the benefit of more cost effective satellites,” commented Thales Alenia Space CEO Andrew Stanniland.