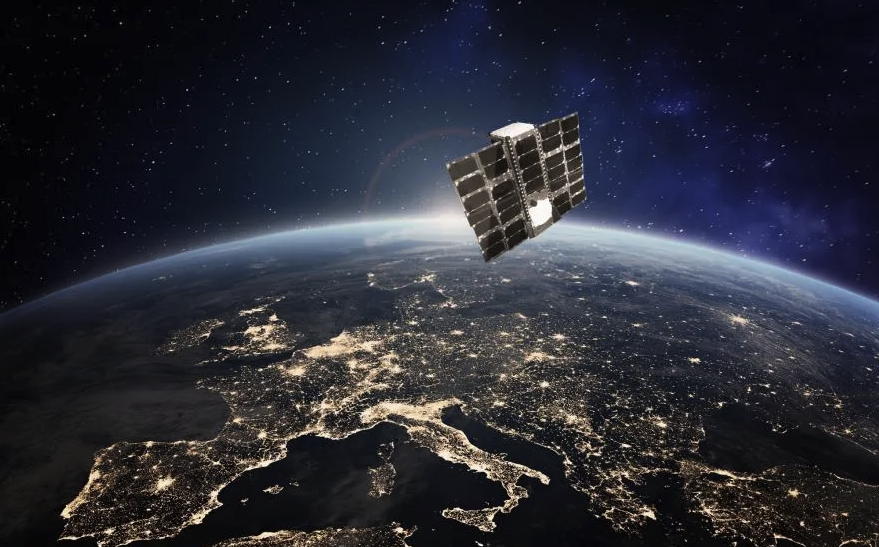 Sateliot said that using AWS, it built a fully-virtualized cloud-native 5G core for NB-IoT with Magma, a project run by The Linux Foundation. 5G allows Sateliot’s customers to attach an unmodified commercial 3GPP r.17 compliant device to the Sateliot network for both sending and receiving messages. Using a popular phrase, Sateliot said its satellites will act as “cell towers in space” to provide global cellular outdoor coverage for unmodified standard NB-IoT devices.

This will allow customers to switch between a terrestrial network and Sateliot’s satellite constellation, without any additional hardware cost, Sateliot said. The company plans to offer its IoT service as roaming for mobile network operators (MNOs) and is working on a service like this with Telefónica.

Sateliot plans for a series of launches for its satellite constellation begin in the first quarter of 2023 including a commercial launch in the second half of 2023.