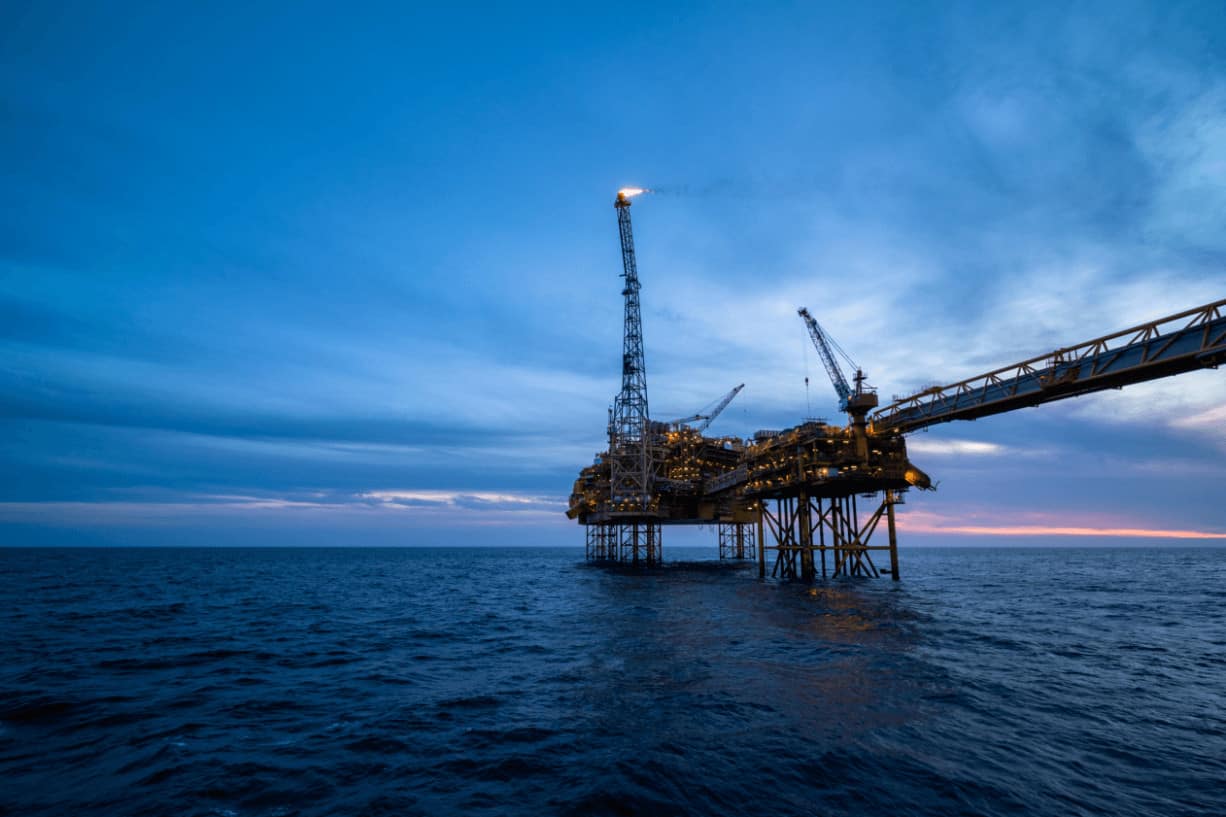 Santos has previously monitored remote wells manually, flying in teams by helicopter to take measurements at least once a month. Even the more accessible wells were a logistical challenge, requiring off-road trucks to drive through the rainforest. With an annual budget of around $2 million for well monitoring that yielded sporadic and insufficient well data, Santos said this solution reduces costs, manages risk, and boosts operational efficiency.

The deal signed with Hiber enables Santos to install HiberHilo on 70 wells initially, with the possibility to add more wells in the future. This solution uses low-cost, low-power satellite connectivity to gather performance and safety data from wells in remote, off-grid locations. HiberHilo can help Santos prevent incidents by catching issues such as a leak or pressure build-up at an early stage so interventions can be planned to mitigate pollution or costly production downtime. In addition, HiberHilo can help Santos reduce its carbon footprint and improve its crew safety by reducing helicopter and truck trips to wells.

Hiber’s network is powered by Inmarsat satellites. The company previously signed a deal with large multinational Shell for the remote monitoring solution.