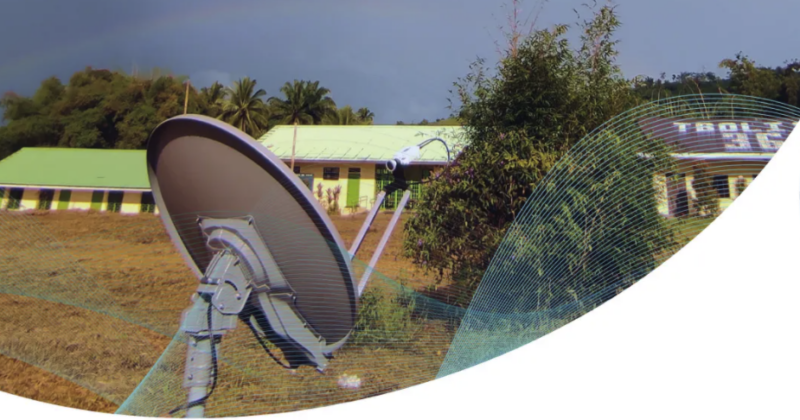 Kacific Broadband Satellites expects to significantly bring down the costs of deploying satellite broadband in the markets where it operates with a new modem and terminal. The company announced Nov. 30 that it will introduce a new terminal kit with a low power, high throughput ST Engineering iDirect MDM2010 IP satellite modem, its paired iLNB 3210 transceiver, and the 1.2 m VSAT antenna, which it says will reduce installation time and bring down the cost of the terminal kit by up to 50%.

The new modems and terminals will roll out in all markets starting Dec. 1. Kacific said the new modem is designed to easily connect four to five average users simultaneously, which it says will make it suitable for farms, households and small businesses. The company said it is capable of speeds of up to 50 Mbps down and 10 Mbps up.

“The underlying principle of Kacific’s business is providing fast affordable broadband to underserved areas. The MDM2010 is a step forward in delivering that. Along with its paired iLNB transceiver, it is an entry-level product that will significantly lower the price of Kacific’s consumer-oriented terminals without compromising performance,” Kacific CEO Christian Patouraux said in a statement.

With the introduction of the new modem, Kacific has also introduced new plans for its Gigstarter service.