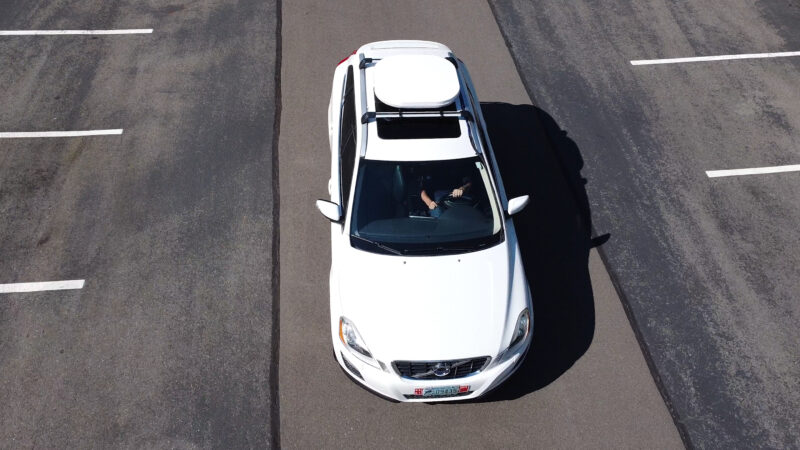 The Kymeta u8 antenna mounted on a vehicle. Photo: Kymeta

Kymeta and Comtech Telecommunications have integrated their technologies in a new business development partnership. The companies announced Aug. 25 that Comtech’s UHP-200 Universal Satellite Router and the Kymeta u8 terminal are compatible.

Comtech completed the acquisition of UHP Networks and its product line in March 2021, strengthening its Very Small Aperture Terminal (VSAT) offerings. As part of the agreement, Kymeta will begin offering UHP-based services in North America.

The companies said this will allow Department of Defense (DoD) and commercial customers to take advantage of the Kymeta u8 terminal with the UHP-200 “extremely fast” and UHP-real-time operating system. This also builds on the agreement earlier this year to make Comtech’s SLM-5650B modem interoperable with the u8.

Bill Marks, executive vice president and chief development officer of Kymeta commented: “With an increased demand for UHP-connected services particularly in North America, this strategic technology partnership with Comtech will further enhance communications and offer new capabilities when and wherever needed.”