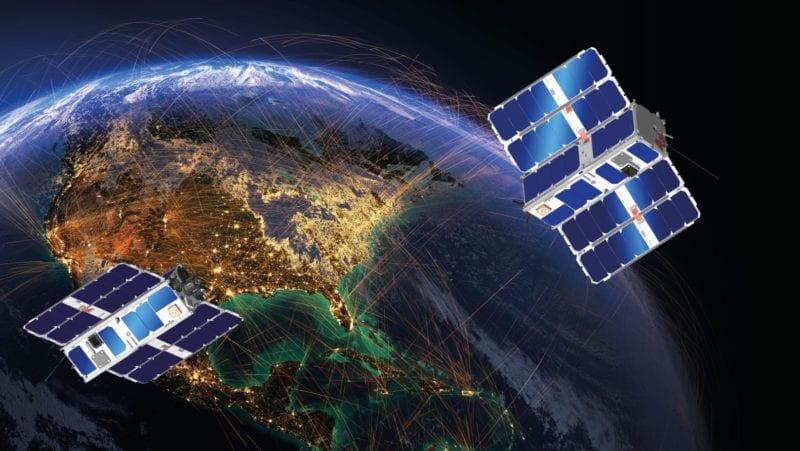 Thales Alenia Space has selected Anywaves as the prime contractor to deliver payload user antennas that will be embedded into the initial set of two satellites for Omnispace’s Internet of Things (IoT) infrastructure.

In June, Thales contracted NanoAvionics to build the initial two satellite buses. The Anywaves payload antennas will be integrated into the NanoAvionics platform, and will be delivered by the second trimester of 2021. Anywaves said the small form factor of the payload antennas are optimized to support Omnispace’s unique mission of delivering satellite-based IoT communications direct to the device.

Anywaves CPO Pascal Dagras commented: “This contract highlights our capacity to develop tailored antennas to meet the market’s needs. Being selected by an industrial player such as Thales Alenia Space is a great recognition of our know-how.”