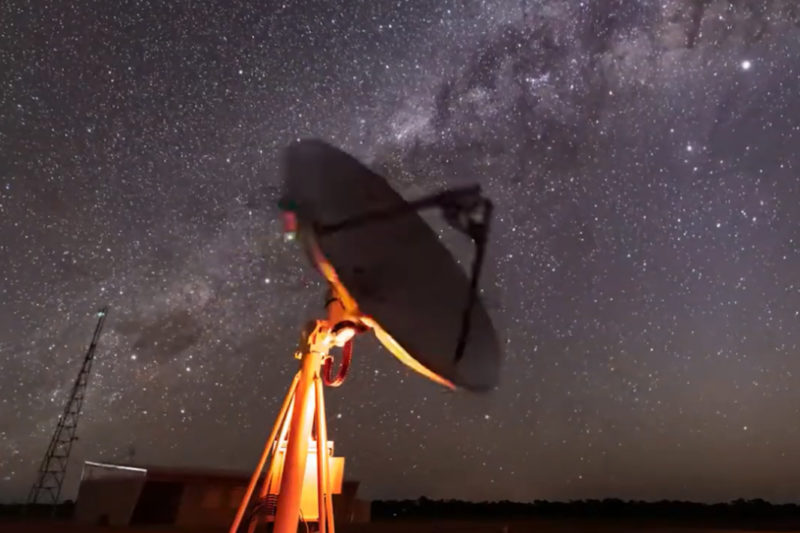 AGN-W, which Capricorn Space established to provide global satellite operators with southern hemisphere coverage from the Indian Ocean across the Australian continent, comprises two 5m S/X-Band antenna systems and associated infrastructure. The facility became operational in Oct. 2019 and was inaugurated on Dec. 10.

“Infostellar and their StellarStation platform will make it easier for their customers to secure on-demand access to their satellites as they pass within our coverage zone and we will jointly be able to deliver reliable, cost effective and timely services,” Capricorn Space CEO Mark Thompson said in a statement, adding that the company plans to make more announcements in “the near future.”