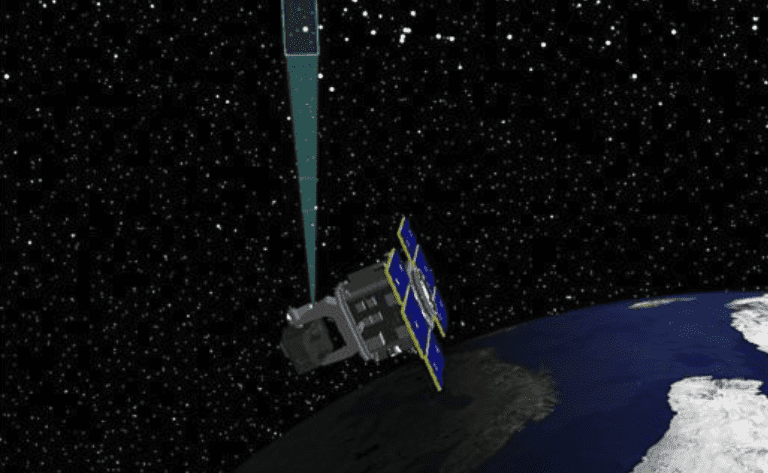 “The government has identified a need for evolutionary or revolutionary space-based SDA [Space Domain Awareness] sensors to augment current and planned systems by providing frequent, timely, assured volume revisit of significant portions of the GEO belt with real-time or near-real-time downlink and processing of collected data,” per a request for information notice on Oct. 20. “As hosted payloads, these sensors should support a scalable architecture that can extend coverage as hosting opportunities arise.  The goal is to demonstrate militarily useful, space-based SDA hosted sensor concepts with significantly lower recurring engineering costs [less than or equal to $10 million].”

Space Force has said that its Space Safari program office, which is to integrate mature technologies quickly to respond to needs, supported TacRL-2 as the office’s first mission.

“The USSF will use this information to improve upcoming TacRL missions with the Space Safari office planned to launch in 2022 and 2023,” Space Force said. “Tactically Responsive Launch is the first step toward the USSF acquiring a tactical space mobility and logistics capability to support combatant command’s future requirements for tactical spacepower.”

The new request for information indicates that Space Force also is looking for better Space Domain Awareness of GEO.

In the fourth quarter of fiscal 2020, “the government initiated a broad agency announcement (BAA) for a hosted payload concept design review and prototype development,” per the RFI. “The BAA attempted to identify, develop, and demonstrate concepts for low-cost, low size, weight, and power (SWaP) hosted space-based sensors to improve Space Domain Awareness of the GEO belt.  In the next few years, the government intends to follow up the prototype effort with a competition for a formal ACAT production program.  The production program will notionally produce 3-4 payloads per year and will be launched on various space vehicles including international hosts.”