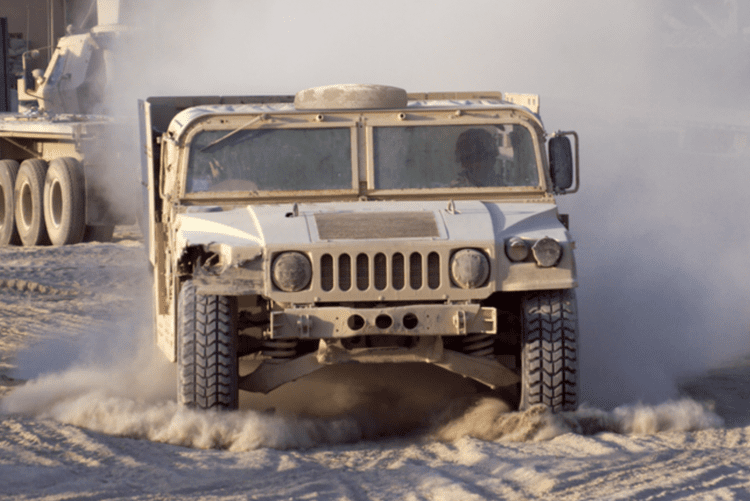 The U.S. Air Force and U.S. Army, through the Defense Experimentation Using Commercial Space Internet (DEUCSI) program, will review a prototype of Isotropic Systems’ optical beamforming antenna and its ability to connect simultaneously with two satellite constellations at GEO and MEO. SES and Isotropic Systems have an ongoing partnership to produce terminals for the O3b constellation and the upcoming O3b mPOWER system.

Brian Billman, Isotropic Systems vice president of product management told Via Satellite this contract is helping the Army solve the gap of mobility connectivity and be able to access satellite capacity in Geostationary Orbit (GEO), and capacity becoming available with MEO and Low-Earth Orbit (LEO) constellations.

“We’d be stifling all this innovation if there wasn’t a terminal that was just as transformative to keep up with it. Right now, Army terminals can’t even connect to LEO or MEO constellations,” Billman said. “That’s where our terminal comes in — it provides all electronic scanning for that reliable mobility connectivity for these upcoming constellations in any orbit, LEO, MEO, or GEO. Now we’re starting to shift away from kilobits per second and getting into tens or hundreds of megabits per second that they need to quickly get this data in the hands of those soldiers.”

The contract has two phases. The first phase Over-the-Air (OTA) is set to be completed early fall. For the second phase in early 2021, Isotropic Systems will test its optical lens technology to demonstrate a two-beam connection. One beam will link with an SES Geostationary (GEO) satellite, and the other will establish a simultaneous connection with SES’s O3b MEO satellite constellation.

Billman said a real-world example could include a Humvee receiving data on one link, while also transmitting HD video over a separate link to a separate endpoint.

“Instead of using this archaic system of having a single terminal tied to a single link, we’re really unlocking the entire satellite ecosystem,” Billman said. “That can create a multi-layered, integrated network, which is going to maximize your resiliency by using transport path diversity, and it’s going to provide interoperability in contested environments, which is what customers like the Army are looking for.”

This award comes as Isotropic is evolving its array through tests and adding in additional functionality, preparing for contract manufacturing and product launch. CEO John Finney told Via Satellite that despite the COVID pandemic, the company recently wrapped up a $35 million oversubscribed funding round. He said Isotropic Systems has also recently opened a second site in the U.K., a 13,000-square foot facility to build working prototypes for field trials for customers, and plans to double its headcount of 65 full-time employees over the next seven months.