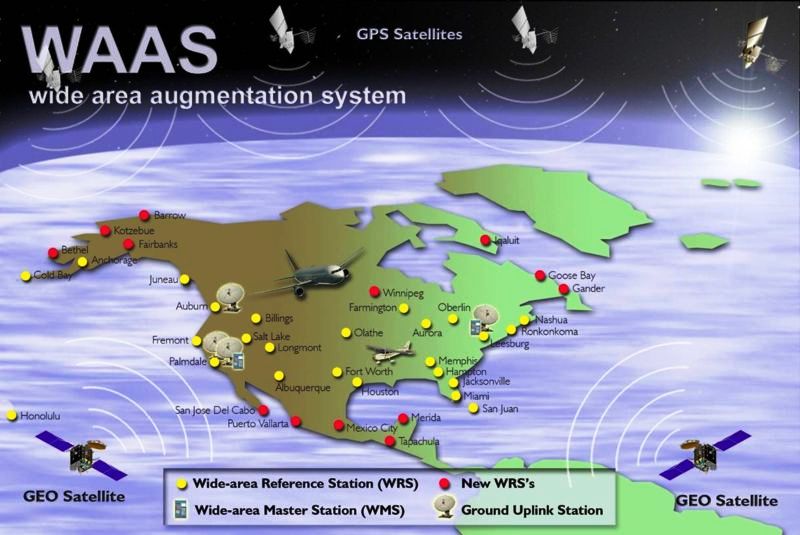 Developed and installed by Raytheon for the FAA, WAAS is a North American satellite-based augmentation system that increases GPS satellite signal accuracy for precision approach at 200 feet altitude to meet strict air navigation performance and safety requirements for all classes of aircraft in all phases of flight.

“Never has a consistent and precise GPS signal been more critical to ensuring safety of flight,” said Matt Gilligan, vice president of Raytheon’s Intelligence, Information and Services business. “As the airspace increases in complexity, there is absolutely no room for error.”