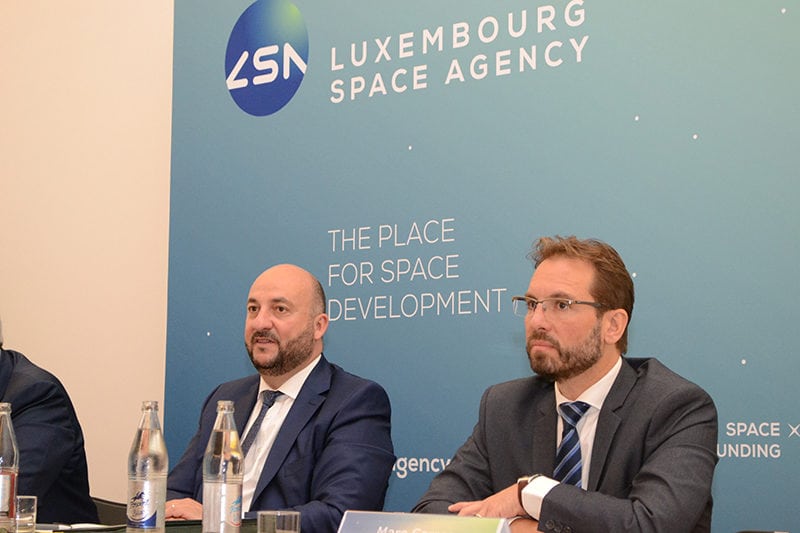 Under the authority of the Ministry of the Economy, the agency is partnering with leading national academic, research, and business organizations and communities as well as other public institutions within Luxembourg’s extensive ecosystem of public- and private-sector stakeholders.

For more than three decades, Luxembourg has been at the forefront of commercial and co-operative initiatives that have shaped a vibrant space economy, according to the release. Its greatest success has been the creation in 1985 of the government-supported SES, today the world’s largest commercial satellite operator. Further space-related services and businesses have developed alongside SES, and today commercial space activity accounts for nearly 2 percent of Growth Domestic Product (GDP), among the highest ratios in Europe.

In 2005, Luxembourg joined the European Space Agency (ESA) as a full member. The most recent step by the country’s Ministry of the Economy was the launch in 2016 of the SpaceResources.lu initiative.