Telebras, Viasat to Connect the Unconnected in Brazil 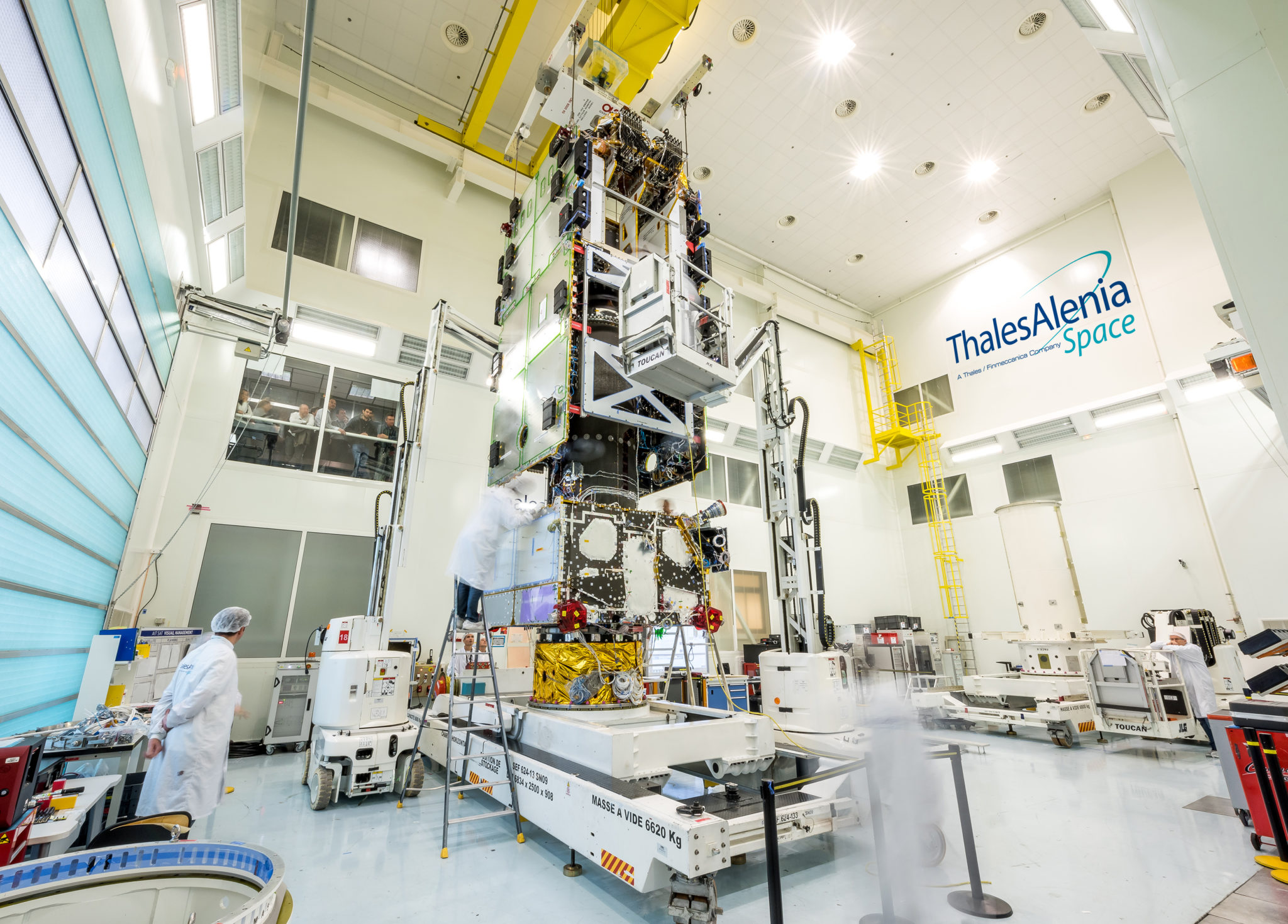 Mating of the SGDC and payload. Photo: Tales Alenia Space

Telebras, a Brazilian state-controlled public telecommunications company, and Viasat have announced a strategic agreement to bring high-speed, affordable internet to unserved and underserved communities, health clinics, schools and hospitals across all of Brazil. The collaboration will help fulfill the Brazilian government’s National Broadband Program (Programa Nacional de Banda Larga, or PNBL), which is focused on promoting social and economic development in the country by ensuring broadband connectivity to all Brazilians.

The collaboration will combine the Ka-band capacity of the Telebras-owned and controlled satellite, the Geostationary Satellite for Defense and Strategic Communications (SGDC 1), with Viasat’s ground network and infrastructure.

Arianespace launched the SGDC 1 satellite in May 2017. Once the SGDC 1 network is operational, Telebras can meet its obligations to provide internet services to Brazil’s citizens under the “Brazilian Internet for All” public policy as well as key national government entities, including schools, hospitals and other government institutions under the Brazilian e-government initiative known as Governo Electronico-Servico de Atendimento ao Cidadao (GESAC).  In addition, under the terms of the agreement, Viasat will leverage the SGDC 1 satellite network to explore satellite services for enterprise and commercial aviation markets as well as launch satellite-enabled Wi-Fi hotspot and residential services into communities across Brazil that lack high-quality, affordable internet services.

Specific terms of the agreement have not been made public; however, the arrangement is founded on a success-based revenue-share model in which Telebras expects newly enabled market opportunities to potentially generate more than $1 billion in revenues for the company over the next 10 years.