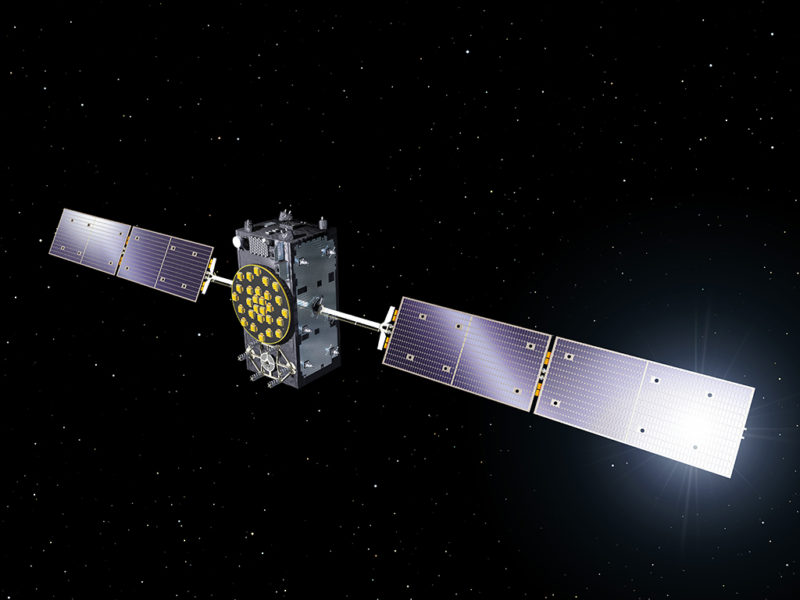 Rendition of a Galileo satellite on orbit. Photo: ESA.

Britain’s decision to extract itself from the European Union (EU) has caused it to lose an important satellite monitoring center. The U.K. won the contract in 2010 to host the center that acts as a backup monitor for the Galileo satellite navigation system. Now, the EU will relocate it to Spain to ensure Galileo infrastructure remains in an EU country.

Read more at The Guardian