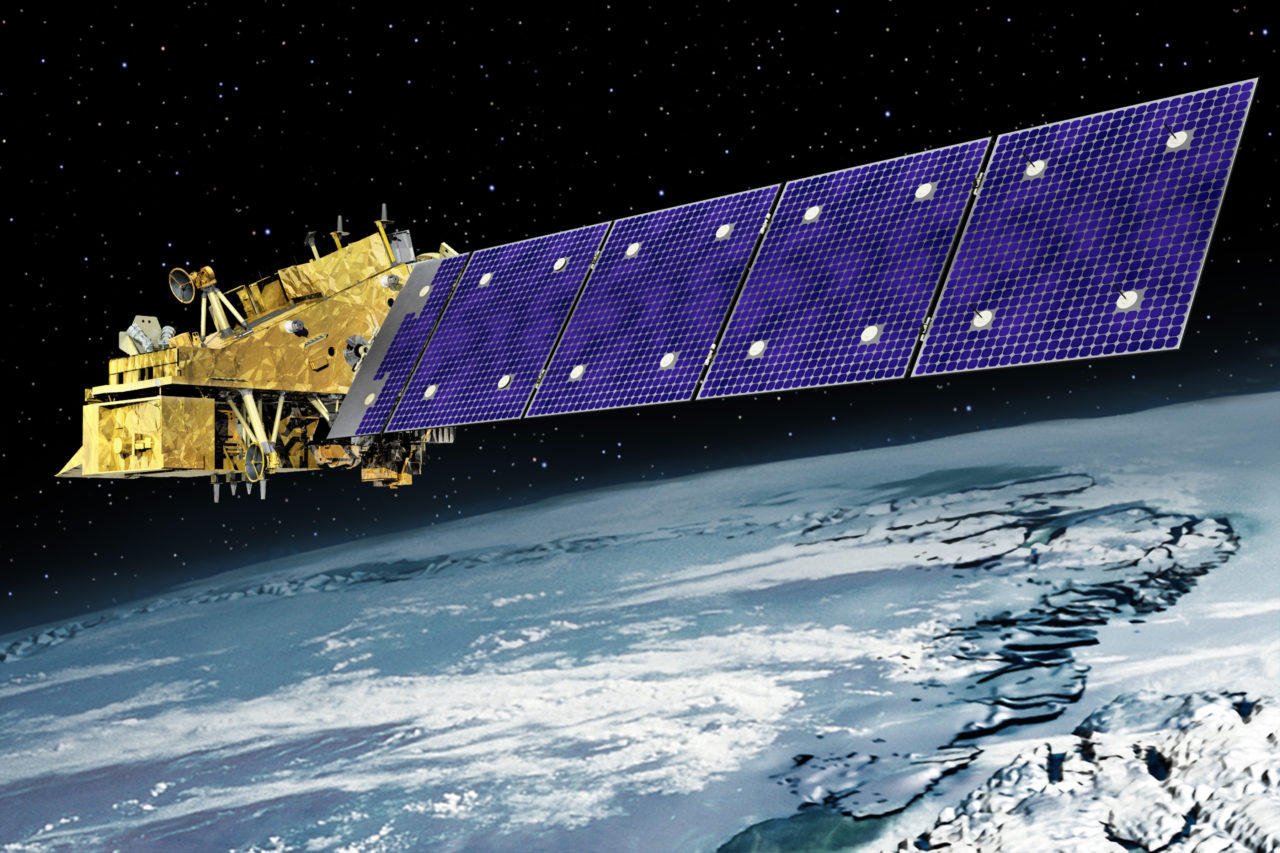 The JPSS 2 spacecraft will host instruments that provide essential operational space-based weather observations for NOAA, extending the successful 50-year NOAA/NASA partnership into the next two decades.

NOAA awarded its contract with NASA to Orbital ATK for the delivery of JPSS 2 and includes options for two additional satellites, JPSS 3 and JPSS 4. The company is responsible for the design, manufacturing and testing of the JPSS 2 satellite, which Orbital ATK expects to complete in 2020 at its satellite manufacturing facility in Gilbert, Arizona.

While Orbital ATK has manufactured a variety of Earth science, commercial imaging and defense satellites, JPSS 2 will be the first operational weather spacecraft it produces. The spacecraft is based on Orbital ATK’s LEOStar 3 bus, a flight-proven satellite platform that accommodates both the Landsat 9 and ICESat 2 missions, both currently in production by Orbital ATK.

The JPSS 2 satellite will join a constellation of satellites, including the joint NOAA-NASA Suomi National Polar-orbiting Partnership (Suomi NPP) and NOAA’s JPSS 1, which gather global measurements of atmospheric, terrestrial and oceanic conditions. During the required seven-year design life, JPSS 2 will deliver observations essential for accurate forecasting up to seven days ahead of severe weather like hurricanes, tornadoes and blizzards. The data collected will also be used to assess environmental hazards such as sea ice, floods, volcanic ash, wild fires and poor air quality.