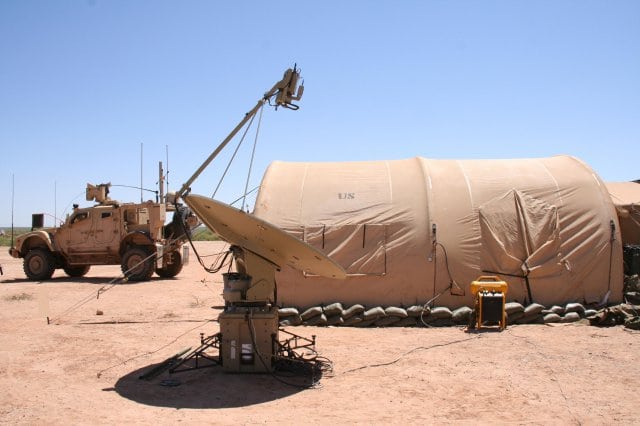 DataPath will now be able to bid on task orders as they are released. RS3 will provide an array of Command, Control, Communications, Computers, Intelligence, Surveillance, and Reconnaissance (C4ISR) services on a worldwide basis. Services available under the contract include several of DataPath’s core competencies such as field support, training, logistics and engineering.

Under another recent contract award by the U.S. Army, DataPath is overseeing the deployment of more than 200 field services personnel across up to a dozen countries.