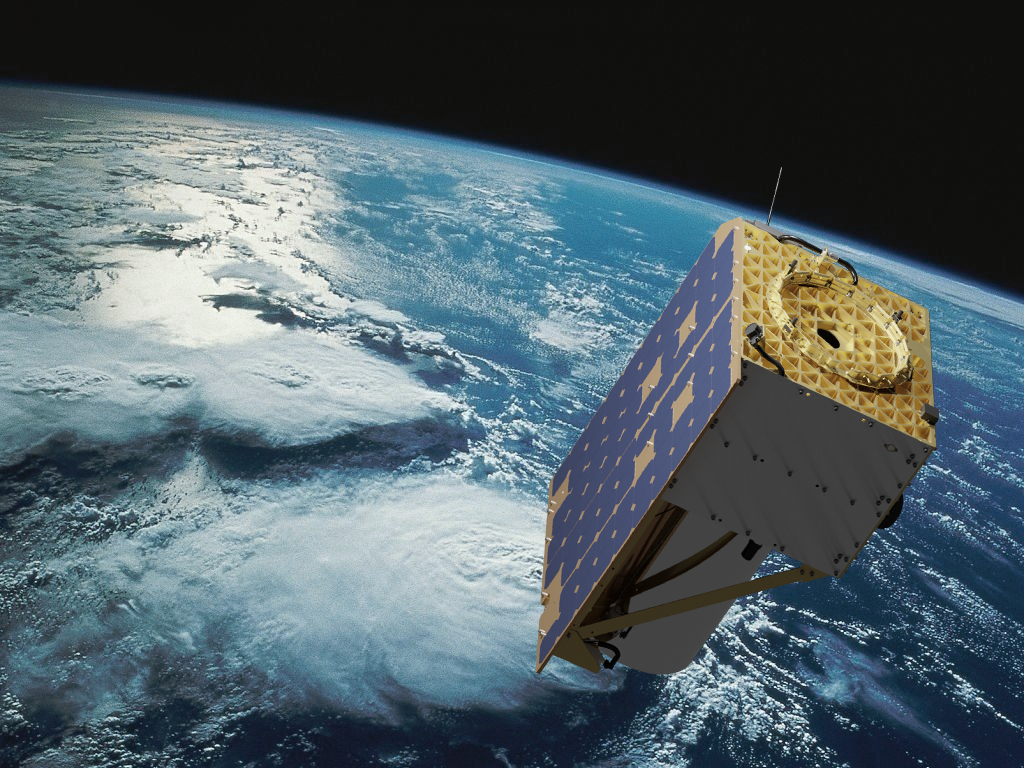 Most of BlackSky’s revenue comes from imagery and software analytical services, about $15 million during the quarter. The company said increased demand is coming from both new and existing customers. Engineering and systems integration accounted for $1.9 million of revenue.

CEO Brian Toole said that the record revenue was due to BlackSky recognizing a full quarter of subscription imagery revenue under the Electro Optical Commercial Layer (EOCL) contract with the National Reconnaissance Office (NRO), awarded in May. Toole also said international revenues more than doubled over the last year as BlackSky invests in its international sales team to meet global demand.

The company reported it has achieved daily delivery rates for advanced imaging subscription services under the EOCL contract.

Operating loss in Q3 was $19.4 million, compared to an operating loss of $48.9 million in the third quarter of 2021. The company said the improvement in operating loss was due to a decrease in stock-based compensation and higher gross profit.

“With our expanding customer base, strong pipeline, and growing contracted backlog, we are looking forward to a strong finish to 2022 and carrying this momentum into 2023. Given our trajectory, we anticipate full year 2022 revenues to come in at the upper end of our guidance range,” Toole commented.

Previous guidance was between $62 million and $66 million, after BlackSky raised guidance last quarter.