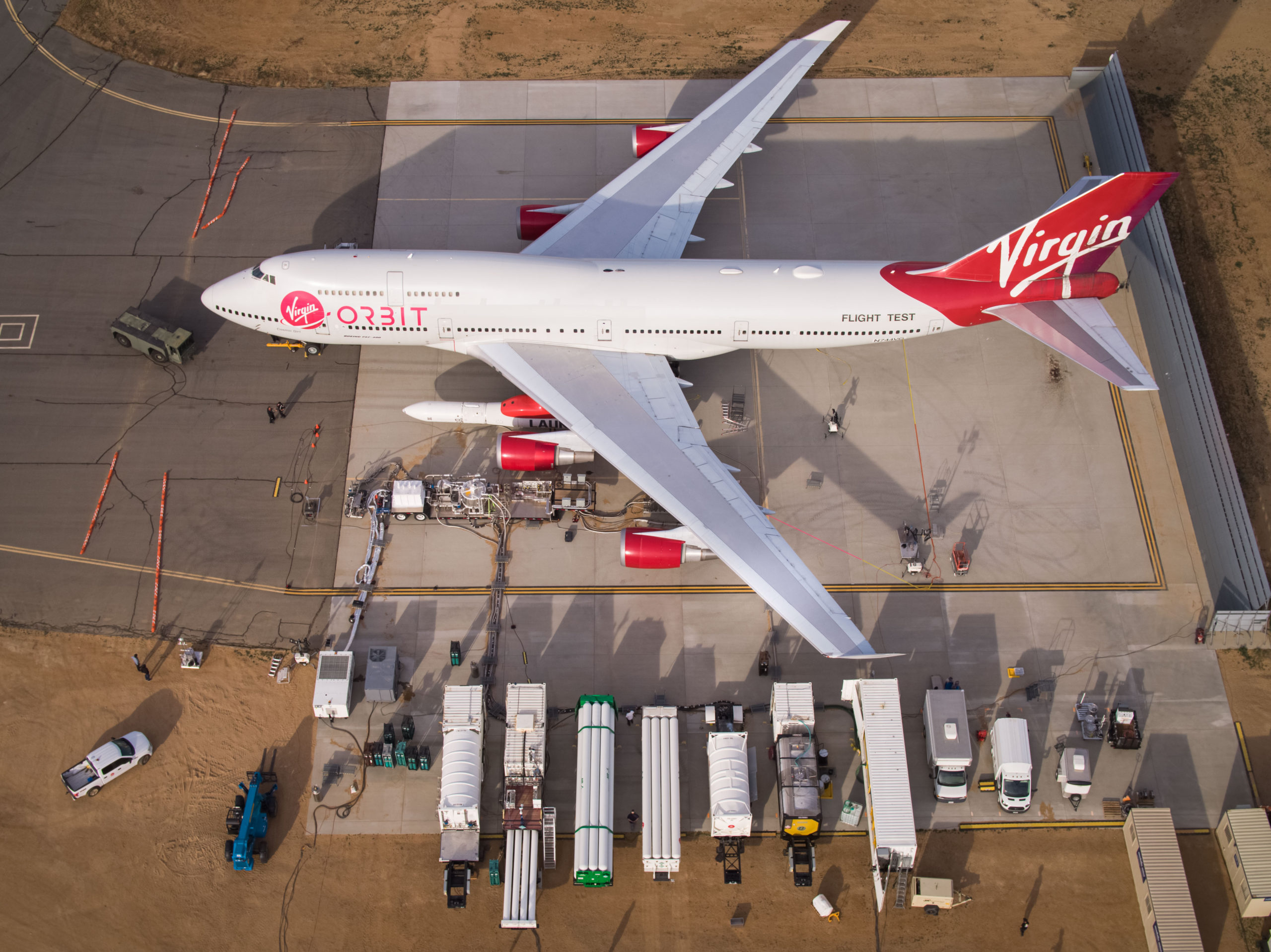 Virgin Orbit’s Cosmic Girl plane ahead of the Jan. 13 launch “Above the Clouds.” Photo: Virgin Orbit

Net loss for the quarter was $33 million. The cost of revenue was $3.4 million, selling, general and administrative expenses totaled about $28 million, and R&D costs were $9 million.

The launcher expects to perform four launches this year. Two launches have been completed — in January and July — and the next launch is set for Cornwall in the United Kingdom, and there are plans for a fourth quarter launch from California.

The company’s manufacturing costs are decreasing as well. CEO Dan Hart said on the investor call that for the most recent mission, manufacturing labor hours were reduced by approximately 25% compared to the previous rocket.

Revenue for 2022 is projected between $30 million to $40 million, because of increasing revenues per launch. The company said this is “driven by higher value missions through our differentiated capabilities.”

Virgin Orbit also expects to recognize revenue from its spaceport activities as the company executes on various feasibility studies around the world and support systems for local launches, O’Rear said.

The smallsat launcher reports $582 million in backlog, up from $419 million at the end of the first quarter — yet only $163 million of the backlog is in binding contracts.