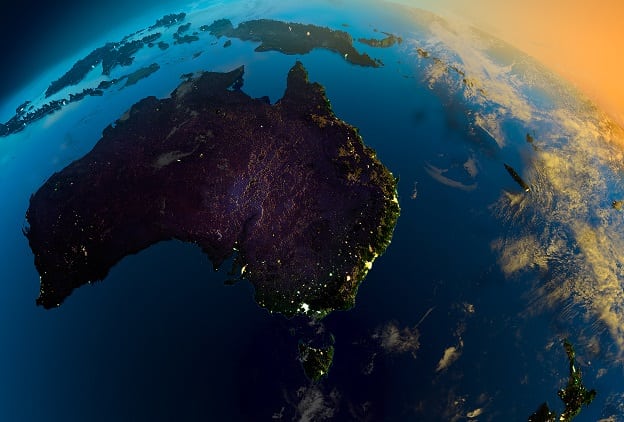 Wylie will be responsible for growing the company’s sales operations and footprint in Australia and New Zealand. She will identify and develop new business opportunities and develop a network of partnerships across the private and public sectors. Wylie previously worked for the Australian government in data science and innovation leadership roles.

Miri will lead business development, client relationship management and the overall expansion of Spire Space Services, the company’s space as a service business, in Australia and New Zealand. He has held senior positions with Airbus Defence and Space-Intelligence and Jacobs (SKM).

Spire brings Wylie and Miri on board as it plans to open an office in Melbourne by the end of the third quarter. This will expand its geographic footprint to nine offices across seven countries.

“Australia and New Zealand are forward-looking countries that are investing heavily in the space industry from both a government and commercial perspective,” said Kamal Arafeh, senior vice president of Global Sales. “As we work to expand our footprint in this key region, Elizabeth will play a vital role with expertise and experience stemming from her more than 15 years of working for the Australian government and research institutions.”

Arafeh also commented  that “[Miri’s] technical background, entrepreneurial mindset and industry knowledge bring a unique intersection of skill sets that will be highly valuable as we continue to help our customers realize and benefit from the transformational power of data-driven insights from space.”

Spire has a number of customers in Australia. The company signed Australian company Myriota as its first large-scale, commercial IoT customer for its space-as-a-service offering in September 2021, and built a collaborative satellite with DragonFly Aerospace for Australia’s Office of National Intelligence (ONI) National Intelligence Community Satellite (NICSAT) program, with plans for a second satellite.