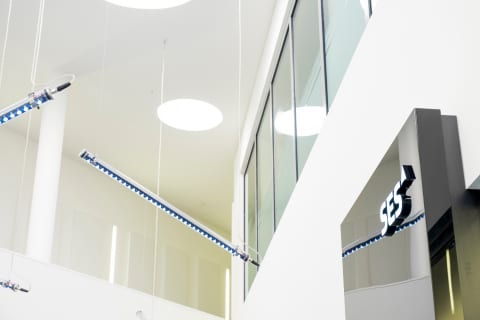 In terms of specific market segments, mobility saw the most growth, with SES reporting 57 million euros ($60.12 million) in revenues, up almost 10%  compared to the same stage last year.

“Our Video business continues to deliver long-term value for customers as demonstrated by the most recent deal announced with long-term partner Sky UK, valued at around 85 million euro. We have continued to see customers transitioning from SD to HD in the quarter and
achieved year-on-year growth of HD+ in Germany,” SES CEO Steve Collar commented. “Our Networks business has performed well, on the back of strong growth in Mobility and an encouraging volume of wins across Government and Fixed Data that support our expected uptick in growth.”

Roshan Ranjit, a satellite equity analyst at Deutsche Bank said in a research note that SES had had a “good start to the year” thanks to EBITDA beating forecasts and the recent significant Sky UK contract renewal, which is one of SES’s biggest broadcast customers. Ranjit added SES’s Networks business delivered revenues 4% ahead of Deutsche Bank estimates.