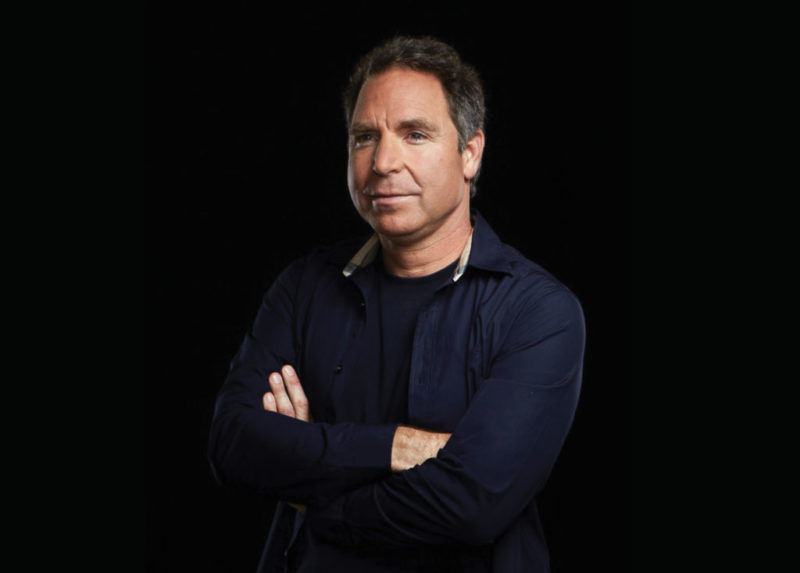 Greg Wyler, founder of O3b Networks and OneWeb, is kickstarting another space venture, E-Space. The startup announced a $50 million investment from Prime Movers Lab on Monday, and plans for a network that could potentially reach more than 100,000 satellites.

Monday’s release mentioned an array of applications for the E-Space constellation — data collection from sensors and devices, secure communications, and managing remote infrastructure. E-space said it plans to provide custom networks for companies and governments so entities can access space without high capital expenditure, with zero trust topology for cybersecurity.

“We designed E-Space to democratize space, to enable the collection of continuous data about our planet with real-time information of sensors and devices across the world to combat climate change, and to upgrade our electric grids,” said Wyler, founder and chairman of E-Space.

E-Space said the Prime Movers Lab investment fully funds its Beta 1 test satellite, which is set to launch this March, and Beta 2 launch for later this year. Mass production is planned for 2023. The announcement did not give any details about vendor selection.

Wyler told the Financial Times that E-Space acquired licenses and frequencies acquired through Rwanda, which applied to the International Telecommunications Union (ITU) last year to license more than 300,000 satellites.

The constellation is also pitched as having a major focus on space sustainability. The release said the satellites will be designed to “​​actively and sacrificially capture and deorbit small debris in space.” The constellation will also be launched into small cross sections in order to make the constellation less vulnerable to collisions.

“We’ve built sustainability into everything we do,” Wyler added. “We are designing our systems to not only prevent space debris generation, but to eventually actively reduce space debris so generations to come will be able to access the power of space.”

E-Space is the latest space venture from Wyler, who founded O3b Networks in 2007. The company was named for the “other three billion,” people in the world without broadband connectivity, and made closing the digital divide the key piece of its mission. SES acquired O3b Networks in 2016, and the system is now focused on enterprise users, especially cruises.

Wyler founded OneWeb in 2012 under the name WorldVu and was the company’s first CEO. OneWeb went bankrupt when investors pulled out in 2020, and the company was brought back under an ownership consortium led by Bharti Global, including the United Kingdom government, Eutelsat, and Softbank. OneWeb was also formed with the mission of connecting the world. The company still promotes that mission, along with providing connectivity to enterprise verticals.