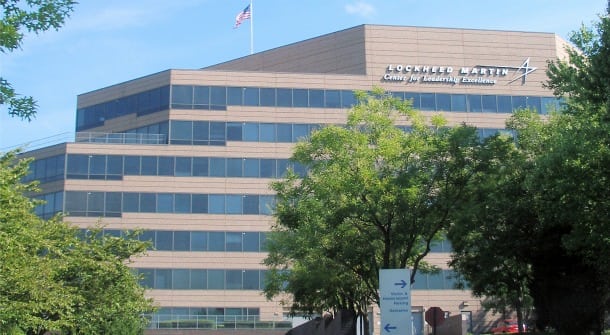 The Federal Trade Commission (FTC) is suing to block Lockheed Martin’s proposed acquisition of Aerojet Rocketdyne Holdings, arguing that such consolidation would be harmful to national security and defense markets.

The $4.4 billion proposed deal was announced in December 2020. Lockheed is the world’s largest defense contractor and the company competes against Raytheon Technologies, Northrop Grumman, and Boeing for missile contracts from the U.S. Department of Defense.

“If consummated, this deal would give Lockheed the ability to cut off other defense contractors from the critical components they need to build competing missiles. Without competitive pressure, Lockheed can jack up the price the U.S. government has to pay, while delivering lower quality and less innovation. We cannot afford to allow further concentration in markets critical to our national security and defense,” said FTC Bureau of Competition Director Holly Vedova.

Lockheed Martin said in a statement that the company “continues to believe in the benefits of the transaction for the United States and its allies, the industry, and all of the company’s stakeholders.” The company said it could elect to defend the lawsuit or terminate the merger agreement.

Space sales took a slight dip in 2021 compared to 2020. Lockheed reported $11.8 billion in full year space sales, a decrease of $66 million, or 1%, compared to 2020. The company attributed the decrease to lower net sales of approximately $535 million due to the renationalization of the Atomic Weapons Establishment program; and about $105 million for commercial civil space programs due to lower volume, primarily the Orion spacecraft for NASA.

Equity earnings for United Launch Alliance, a joint venture between Lockheed Martin and Boeing, took a hit during the year. Total equity earnings, primarily from ULA, represented $65 million, or 6%, of Space’s operating profit during 2021, compared to $135 million, or 12%, in 2020. Lockheed said there was lower launch volume and launch vehicle mix for the year.

“We closed the year on a strong note with solid growth in fourth quarter sales, segment operating profit, and earnings per share, while cash exceeded our projections as we delivered on our customer commitments and drove strong execution,” said Lockheed Martin Chairman, President and CEO James Taiclet. “Looking ahead to 2022, we will remain fully dedicated to service to our customers and dynamic and disciplined capital allocation for the benefit of our shareholders.”