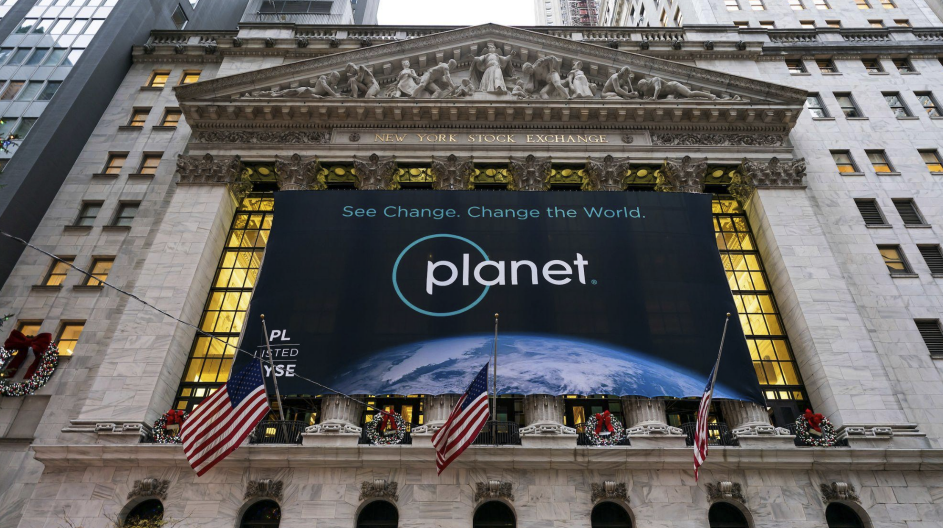 Planet Labs released its first-ever financial results after going public last week, reporting record revenue of $31.7 million for the third fiscal quarter of 2022. This was a 16% increase from the same time last year. Planet reports 742 customers for the quarter that ended October 31, 2021, an increase of 32% year-over-year.

Net loss was $41.5 million and adjusted EBITDA was -$12.3 million, which Planet attributed to increased investments in R&D, sales and marketing and public company costs.

Planet also reiterated its full year growth outlook, expecting about $130 million for fiscal year 2022. This is in line with what Planet put forward in its investor presentation in July.

For the fourth quarter of fiscal 2022, Planet expects revenue to be in the range of approximately $35 million to $37 million, as it continues to scale sales and expand software engineering capabilities.

“Our strong performance this past quarter continues to demonstrate Planet’s ability to capture the market opportunity ahead of us,” said Will Marshall, co-founder, CEO and chairperson of Planet. “We expect that we are fully capitalized to invest in our key growth initiatives, which include expanding our sales force, reinforcing the power of Planet’s proprietary Earth data, and growing our software organization to expand our analytic solutions.”

These results come after Planet completed its special purpose acquisition company (SPAC) merger with dMY IV last week, raising over $590 million in gross proceeds. The company is now listed on the New York Stock Exchange under the ticker “PL”.