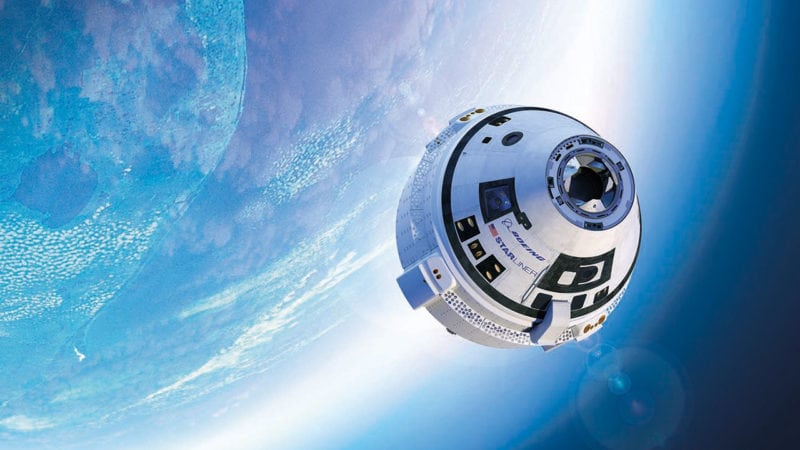 The Defense, Space & Security segment for Boeing took a $185 million earnings charge in the third quarter of 2021 to pay for the second uncrewed Orbital Flight Test for its Starliner spacecraft for NASA.

Boeing announced the charge Wednesday in its Q3 earnings results. The Orbital Flight Test for Starliner is part of NASA’s Commercial Crew program to transport crew to the International Space Station (ISS). The second test is a repeat of the December 2019 first test that did not dock with the ISS. NASA and Boeing conducted major reviews of the test that ended last year with 80 recommendations.

This is in addition to a $410 million charge for the second test logged in the fourth quarter of 2019. Boeing is paying for the additional test because the $4.2 billion contract NASA awarded in 2014 is fixed-price.

Boeing said Wednesday it anticipates the second test to take place some time next year.

Overall, Boeing posted a 8% revenue boost in the quarter compared to last year, with revenues at $15.3 billion. The company attributed this to higher commercial airplanes and services volume.

“Our portfolio across commercial, defense, space and services is well positioned, and we’re focused on improving performance, while advancing technologies and digital manufacturing capabilities to drive our next generation of products and a sustainable future,” commented Boeing President and CEO David Calhoun.