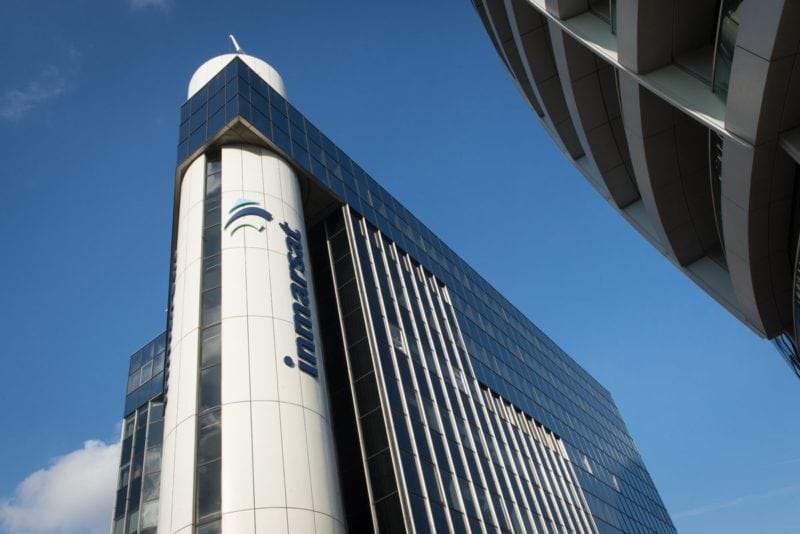 Palmer will take over as Inmarsat’s President of Maritime beginning on November 8, 2021. No specific reason was given for Spithout’s departure. He had been with the company since 1988 and played a central role in the operator’s Fleet Xpress and digitalized services roll-out in 2016. He had been speaking on behalf of the company’s maritime business during events and media appearances throughout the past several months. As of Thursday afternoon, he was still listed on the company’s website as its Maritime President.

In a statement, Inmarsat CEO Rajeev Suri said Spithout’s leadership, “helped make Fleet Xpress the success it is today and I am delighted to report that our maritime business continues to show enhanced performance which forms a solid foundation for the future. We wish Ronald every success in the future.”

Suri, formerly CEO of Nokia, took over for Inmarsat CEO Rupert Pearce in a quick and sudden leadership change back in February 2021. Since taking over, Suri has made significant changes to the company’s C-suite. In March, he named Barry French, also formerly of Nokia, as Chief Marketing Officer. In June, he hired Easyjet’s Fredrik Gustavsson as the operator’s new Chief Strategy Officer.

Jat Brainch was promoted internally to the role of Inmarsat Chief Commercial and Product Officer. In a recent interview with Via Satellite, Brainch explained that the company was changing its approach to customer relationships. “If you look at what’s happening in the industry today, it sometimes feels like the customer is being forgotten,” said Brainch. “As a company, we are not saying here is a new technology, let’s go and find customers who could use it. Our approach is the opposite.”

In July, not even a month after CEO Suri urged the space industry to address “the ever more congested Low-Earth Orbit (LEO)” during a speech at UK Space Comm, Inmarsat unveiled plans to build a Low-Earth Orbit (LEO) satellite network called Orchestra, which will include close to 200 satellites built and launched between 2025 and 2030.  Shortly after making the announcement, Inmarsat CTO Peter Hadinger, who is still with the company, spoke with Via Satellite at length about the company’s vision for LEO.