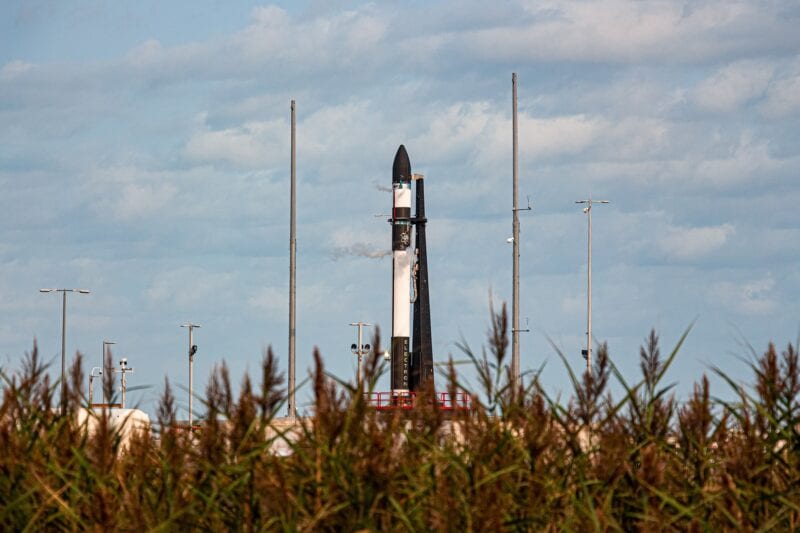 Rocket Lab has made its second acquisition, Advanced Solutions, Inc. (ASI), a space software company, for $40 million. The launcher announced Tuesday that the acquisition has been completed, and includes the possibility of an additional $5.5 million performance earnout.

Colorado-based ASI. offers flight software, mission simulation, and Guidance, Navigation, and Control (GNC). Rocket Lab said this acquisition will boost its Space Systems portfolio, which includes the Photon spacecraft line. ASI Founder and CEO John Cuseo will continue to lead the team of nearly 60 people based in Colorado, which will grow Rocket Lab’s presence in the region.

“The ASI team revolutionized flight software and have enabled some of the most significant space exploration missions. For more than 20 years they have been delivering industry-first, off-the-shelf spacecraft flight software products that enable cost-effective and highly capable constellation and interplanetary missions. By joining forces, we believe it will have a transformative effect on the way spacecraft are designed, built, tested, launched, and operated, further unlocking space’s potential,” Rocket Lab Founder and CEO Peter Beck commented.

ASI marks Rocket Lab’s first acquisition as the company is in the midst of going public through a special purpose acquisition company (SPAC) merger, and its second acquisition. Rocket Lab acquired component manufacturer Sinclair Interplanetary in April 2020. As part of its beef up of the Space Systems department, the company recently said it has surpassed the total number of satellite components produced by Sinclair annually and is building a new facility to increase production.

Rocket Lab is developing into more than a launch company, offering end-to-end spacecraft and launch together. Beck spoke with Via Satellite about this vision after the SPAC was announced, commenting: “When you couple both launch and spacecraft as one complete package, there’s so much advantage. It’s a very powerful model, rather than just focusing on building satellites or just being a freight company.”