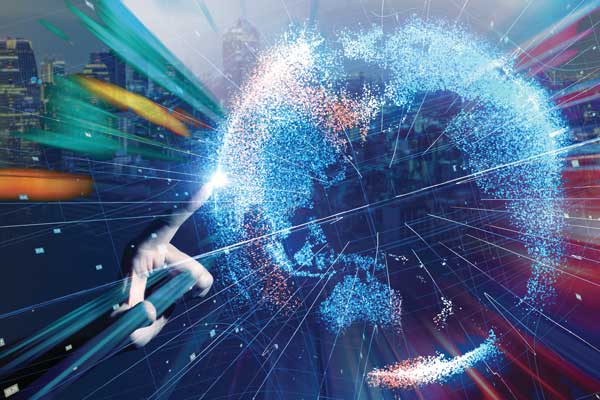 SES has announced two new Asia based deals in the last 24 hours. It is teaming up with SoftBank to deliver live sporting events into Japan. The deal was announced Sept. 30.  Under the new agreement, SES will aggregate content and deliver it directly to SoftBank. In providing this service, SES will use more than 300 downlink antennas located around the world, including those in its new Stockley Park facility in London, as well as its own fiber network with connections to other major fiber hubs. In addition, SES will establish a new link to SoftBank’s fiber network.

“With its diverse global infrastructure and access to a variety of sports content, SES is in a unique position to help us deliver a wide range of sports content in very high quality to our corporate customers in Japan,” Norioki Sekiguchi, Vice President, Global Business Division at SoftBank, said in a statement.

In a separate announcement, SES revealed details that it had signed a new deal with Globecast which will see the global solutions provider for media deliver three China Global Television Network (CGTN) channels in HD using Globecast’s media services and SES’s satellites at 19.2 degrees East. These channels continue to be available in SD quality. The deal was announced Sept. 29.

Under the multi-year agreement, Globecast will lease additional capacity on SES’s prime neighbourhood to deliver CGTN News, CGTN Documentary and CGTN French, and will manage the uplinking and contribution services for these channels. After a simulcast period, all three Chinese public broadcaster’s channels will broadcast exclusively in HD by the end of the year.

“As premium broadcast service provider in the European region, when CGTN approached us with their plans to move to HD, our obvious choice was to work with our long-term partner, SES, to identify key positions. It’s a pleasure to start a new transponder on Astra 19.2 location with 24/7 channel monitoring services to reach large audiences for key public broadcaster like CGTN,” Shakunt Malhotra, Managing Director-Asia of Globecast, said in a statement.