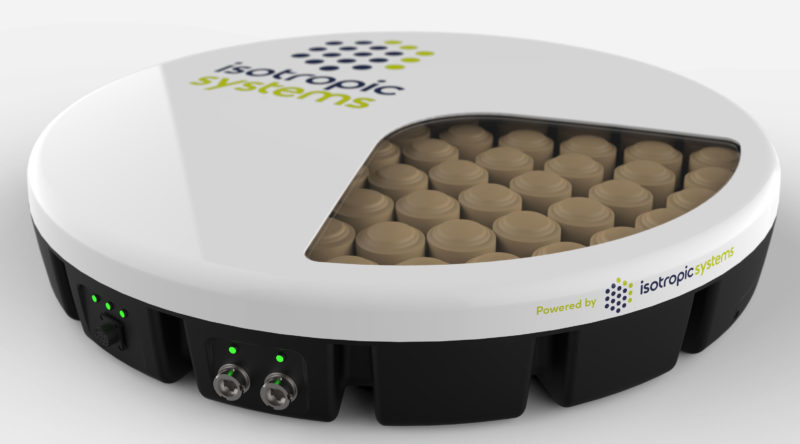 Isotropic Systems, which plans to become a key player in the burgeoning antenna industry, has secured another $37 million in Series B funding. The equity funding round was announced Sept. 27 and was led by Seraphim Space Investment Trust. The round also included participation from strategic and deep-tech venture capital investors including AEI HorizonX, Promus Ventures through its Luxembourg-based space investment fund Orbital Ventures, and Firmament Ventures.

This latest funding round takes the total capital secured from investor and customer support to over $100 million. It follows after Isotropic raised $40 million in a round led by SES earlier this year.

Isotropic Systems is accelerating its production phase in time to support new constellations and satellites launching across various orbits from 2022 onwards, and has expanded its workforce by 40% over the last five months.

“The strong interest we have received from across the industry has given us the confidence to accelerate our growth plans and bring forward the commercialization of our groundbreaking new terminals, harnessing the potential of the thousands of new satellites being launched across multiple orbits in the year ahead,” John Finney, Isotropic Systems founder and CEO, said in a statement.