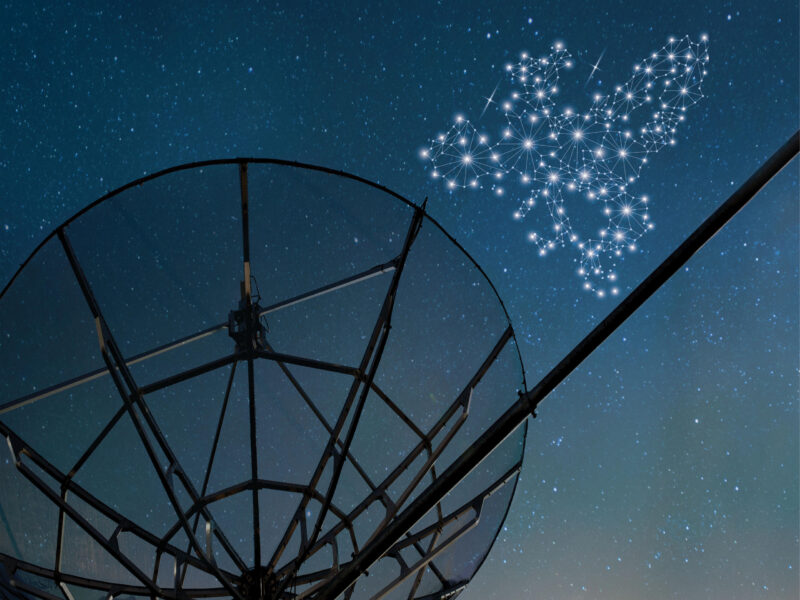 “Increased demand for satellite broadband, remote sensing imagery and other services balanced declines in demand for services affected by the pandemic. Thanks to leaps in domestic innovation, costs to design, build and deploy satellites decreased while U.S. market share in manufacturing and launch services increased,” commented Tom Stoup, president of SIA. “Nearly 1,200 satellites were launched during 2020 and that trend continues as the industry has virtually matched that total in the first half of 2021.”

The report was produced by Bryce Space and Technology and released in June. It examined revenue increases in different segments of the satellite industry as well. Satellite broadband revenue grew by 10% during 2020 to $2.8 billion, and remote sensing revenues grew by 12% compared with the previous 12 months, to $2.6 billion.

Satellite manufacturing and launch are the smallest portions of the industry, the manufacturing market size was $12.2 billion in 2020. Revenues generated by commercial launch services increased by 9% in 2020 to $5.3 billion, and the U.S. solidified market share leadership in launch services, SIA reported.

“As we enter this new decade, we are reminded that only the satellite industry can deliver truly ubiquitous, high quality, reliable and often critical emergency space-based services that consumer, government and enterprise customers, demand and require both at home and around the world,” Stroup said.