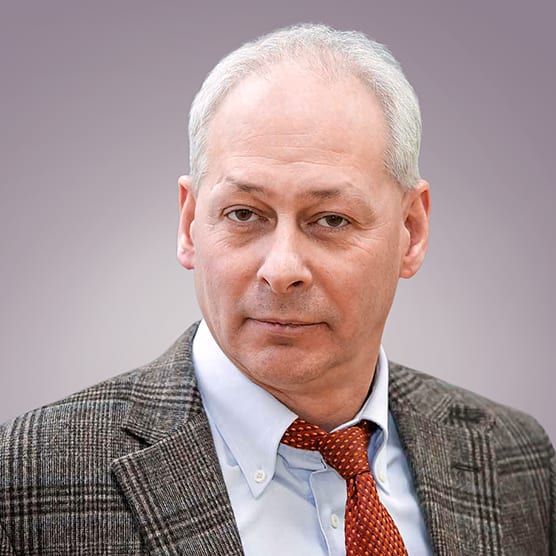 Volin has a background in broadcast. Between 2012, and 2020, he served as deputy minister of Digital Development, Communications and Mass Media of the Russian Federation. Не was responsible for the digitalization of Russian television and shutdown of analog broadcasting.

RSCC, like many operators, is set for an interesting 2020s. Under Prokhorov’s leadership, the company diversified its revenues stream geographically, and started to develop strong revenue streams outside of Russia. As the competition in regions like Africa gets even more intense, the industry will watch how Volin positions the company over the next decade.