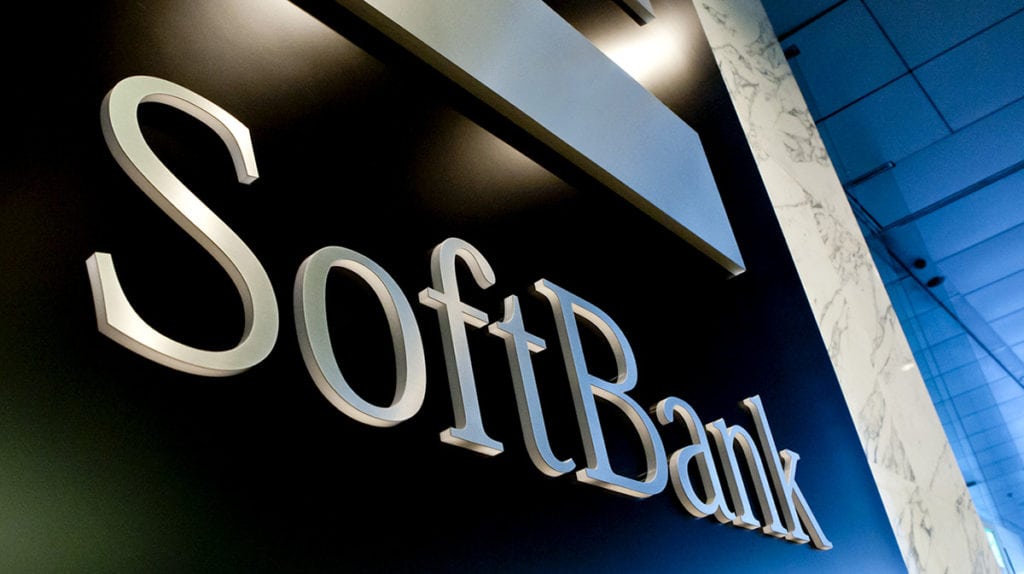 SoftBank is slowing rebuilding its position with OneWeb by entering into a new cooperative agreement to combine the Low-Earth Orbit (LEO) constellation operator’s services with SoftBank’s Digital Transformation (DX) platform. The Japanese multinational holding company will also help OneWeb set up ground stations in Japan and promote services in both domestic and international markets.

“SoftBank and OneWeb will collaborate in market development for Japan and global markets, and jointly engage in technical and product development to enhance their competitiveness in these markets,” the partners said in a statement. “This collaboration encompasses obtaining regulatory approvals and the setting up of ground stations in Japan.”

SoftBank once held a 37.41% equity share in OneWeb and played a central role in developing the operator’s long-term strategy. OneWeb then declared Chapter 11 bankruptcy status in March 2020 and was acquired by the U.K. government and the Bharti Group later that year. OneWeb emerged from bankruptcy in November and has since welcomed back additional investment from SoftBank Group, as well as additional investments from Eutelsat and Hughes.

The financial and technical details of this new relationship between SoftBank and OneWeb remain vague. SoftBank’s DX is more of a concept than it is a product. It is the combination of several telecommunications services and technologies from SoftBank partners that, “go beyond the traditional telecommunications carrier business by providing innovative services across a wide range of industry sectors and focusing on digital transformation,” according to SoftBank’s official description.

SoftBank used similar language about DX when it signed a cooperative developmental deal  with Axiata Digital Advertising in Kuala Lumpur.

OneWeb currently has 182 of the 648 planned LEO satellites of its constellation in space. It is currently testing and demonstrating its high-bandwidth, low-latency satellite services to prepare for rollout in areas above the 50th parallel North latitude mark before the end of year, and globally in 2022.

In an interview that took place during SATELLITE 2021’s LEO Digital Forum, OneWeb CEO Neil Masterson explained how he plans to compete with rival constellations such as SpaceX’s Starlink and Telesat‘s Lightspeed.

“OneWeb’s strategy is to partner with local telcos and ISPs, who are serving the customers and know price points … We think the best way to meet end users and customer needs is by the existing telco industry, Internet Service Provides and so forth. That’s how you maximize your footprint across those end users because you’ll reach many more people and lift them up,” he said.