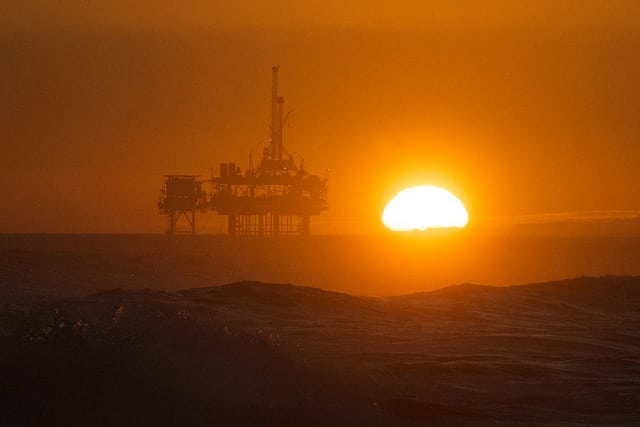 RigNet saw its overall Full Year 2020 revenues decrease 14.4% compared to 2019, due to a continued economic slump in the energy sector. But, the company is beginning to see some signs of life from its applications and Internet of Things (IoT) businesses as it enters the process of being acquired by satellite operator Viasat.

RigNet is a managed satellite communications services provider serving mostly the offshore energy industry. The company’s business growth depends on the strength of the oil and gas industry, which was already weakened by global price wars before the COVID-19 pandemic. Viasat reached an agreement to acquire RigNet in December.

RigNet brought in $47 million in Fourth Quarter (Q4) 2020 revenue, a decrease of $17.0 million, or 26.6%, compared to its Q4 revenue of $64.1 million in 2019. Its Q4 Managed Communications Services revenue decreased by $9.5 million compared to Q4 2019. RigNet’s management attributed this to oil and gas rig-stacking, which decreases the total number of rigs it has to service, as well as non-recurring service installation revenue from LTE network expansions that happened last year in the Gulf of Mexico.

It wasn’t all bad news for RigNet. The company reported a 2.1% quarter-over-quarter increase in its Apps & IoT business revenue, contributed by its  Intelie subsidiary. RigNet’s Systems Integration revenue also grew 3.6% from the previous quarter. But, these business units are much smaller than its Managed Communications Services division, which RigNet CEO and President Steven Pickett noted is still growing in terms of total market share.

“Since we embarked on RigNet 2.0 in 2016, the team has grown our offshore market share by 30% and has grown our Apps & IoT business by over 400%,” Picket said in a statement accompanying the results. “We built strategic relationships among our Managed Communications customers and delivered outstanding service and great value.  Our Systems Integration segment is well positioned to see new awards as customers recognize that our disciplined management approach to new projects will yield operational and financial benefits.”

Under Viasat ownership, RigNet would be incorporated into its parent company’s Global Enterprise and Mobility business unit, led by Viasat President Jimmy Dodd. Viasat said the RigNet acquisition should be completed by mid-calendar year 2021, subject to regulatory approval.