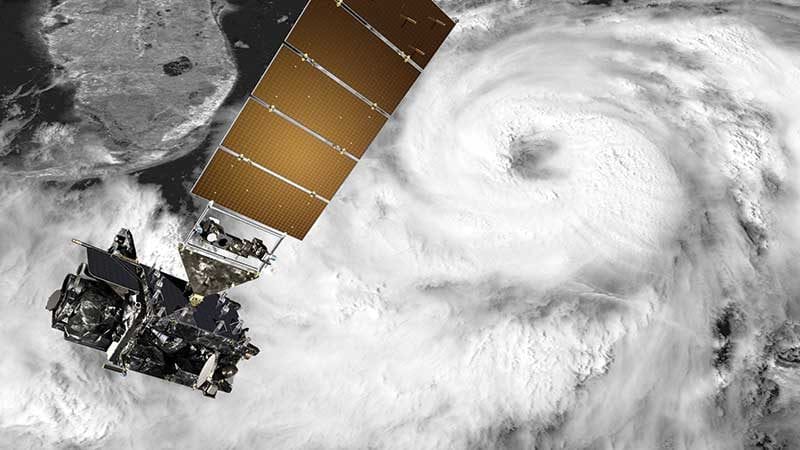 The division’s operating income increased 12% to $281 million, and its operating margin expanded to 25.3% compared to same period last year. L3Harris Communication Systems’ funded book-to-bill ratio stands at 0.92 at the end of the quarter.

Separately, L3Harris Space and Airborne Systems’ Q1 revenue increased 3.7% versus prior year and 4.1% on an organic basis, primarily due to a ramp on missile defense and other responsive space programs. Space organic revenue was $1.2 billion. During the quarter, the Space division won a $40 million award from the National Oceanic and Atmospheric Administration (NOAA) to develop a space weather command and control system that will serve as an extension of the Geostationary Operational Environmental Satellite (GOES-R) ground system.

Overall, L3Harris Technologies reported full company Q1 revenues of $4.6 billion, down 1.3% versus the prior year, and up 1.8% on an organic basis.

Via Satellite keeps track of publicly traded satellite companies’ financial reports and compiles a report, which is available to our premium subscribers. Read our latest report here.