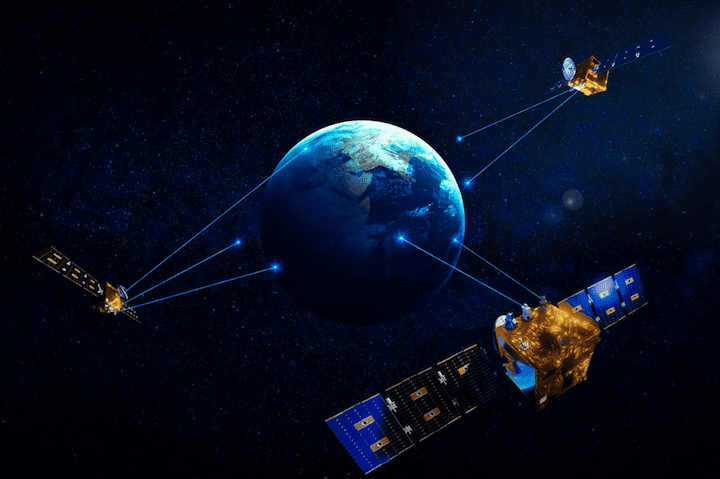 Japanese space startup Warpspace has closed a 400 million yen ($3.6 million) Series A funding round to commercialize its plans for an inter-satellite optical communication relay network service. This funding round included funds from from the Space Frontier Fund and KSK Angel Fund LLC.

Warpspace, led by Satoru Tsunemachi, began in 2016 at the University of Tsukuba. The startup has launched three communication satellites, including one launched through the university project that preceded the company.

Warpspace said this funding will accelerate the development of its relay service called WarpHub InterSat, which is scheduled to be launched at the end of 2022.The company aims to start service in 2023. WarpHub Intersat is designed to facilitate constant communication between satellites in Low-Earth Orbit (LEO) through satellites in Medium-Earth Orbit (MEO).

“We at Warpspace aim to establish the position of a top carrier in space communications by realizing the space-space optical communication network relay service ahead of the rest of the world, and support the expansion and sustainable development of the global economic zone of the earth,” CEO Tsunemachi commented.

Correction: A previous version of this story misrepresented the name of the company. It has since been corrected.