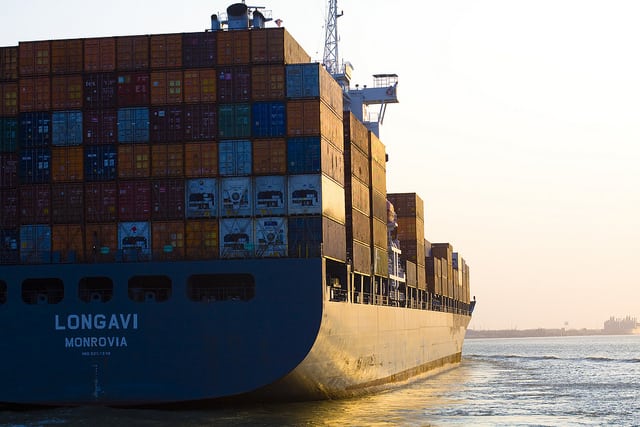 Athina Vezyri has been appointed to lead the new unit, which will aim to respond to what it sees as the growing and sophisticated demands within the maritime sector. Under Vezyri’s leadership, AXESS Networks Maritime will roll out a fully managed hybrid communications solutions to an evolving digitized maritime market.

“The maritime business initiative is a major step within AXESS’ growth and diversification strategy which keeps writing the AXESS success story. AXESS will present tailored connectivity solutions to the commercial shipping and yachting markets, whilst focusing on their specific requirements,” Guido Neumann, President AXESS EMEA and Chief Development Officer AXESS said in a statement.

In a recent Thursday Morning Conversation with AXESS CEO Mauricio Segovia, he hinted that the company had ambitions to expand in the maritime sector. “We’re starting to invest in different areas where we don’t have a strong presence today — one of which will be maritime. We think there’s an opportunity there for a lot of business, even though there’s established players,” Segovia said in March.