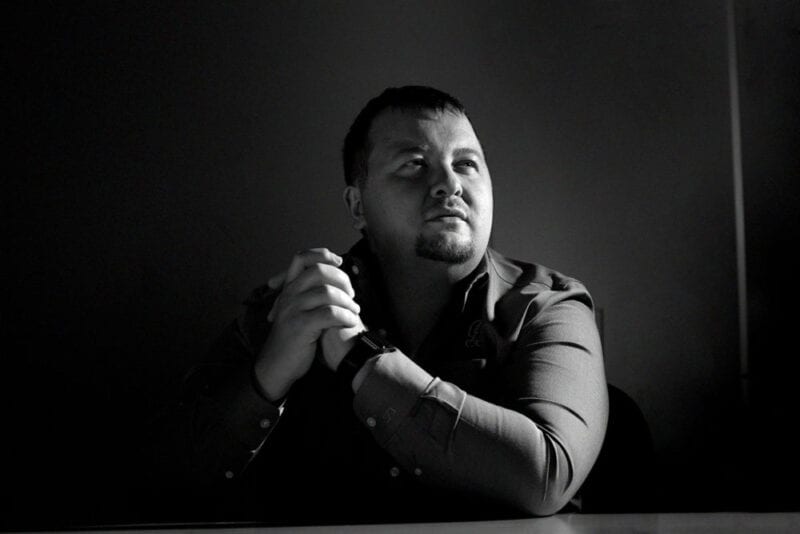 Momentus is in the midst of regulatory reviews for a merger with special purpose acquisition company (SPAC) Stable Road Acquisition Corp., through which it will become a publicly traded company. The company said in the Jan. 25 release that along with Stable Road, it determined Kokorich’s resignation was in the company’s best interest to “expedite the resolution of U.S. government national security and foreign ownership concerns surrounding the company.”

Kokorich is a Russian citizen, and therefore Momentus is considered a “foreign person” under the Committee on Foreign Investment in the United States (CFIUS), according to the company’s S-4 filing with the Securities and Exchange Commission (SEC). Because of export regulations, Kokorich was not permitted to access the company’s controlled technology or hardware, according to the filing.

“We believe that this leadership transition will position the company for success and help accelerate regulatory reviews by the U.S. government,” Brian Kabot, chairman and CEO of Stable Road said in a statement. “Momentus has a deep and experienced executive team, as well as innovative technology. We have full confidence in Dawn and the team to lead the company to reach both near-term targets and achieve even greater success over the longer-term.”

Momentus is working to build space infrastructure solutions. The company’s first orbital transfer vehicle, Vigoride, was set for its demonstration mission on the recent SpaceX Transporter-1 rideshare mission, but it was pushed back to allow for more time for Federal Aviation Administration (FAA) approval. The company said in January that the mission will be manifested to a subsequent SpaceX launch in 2021.