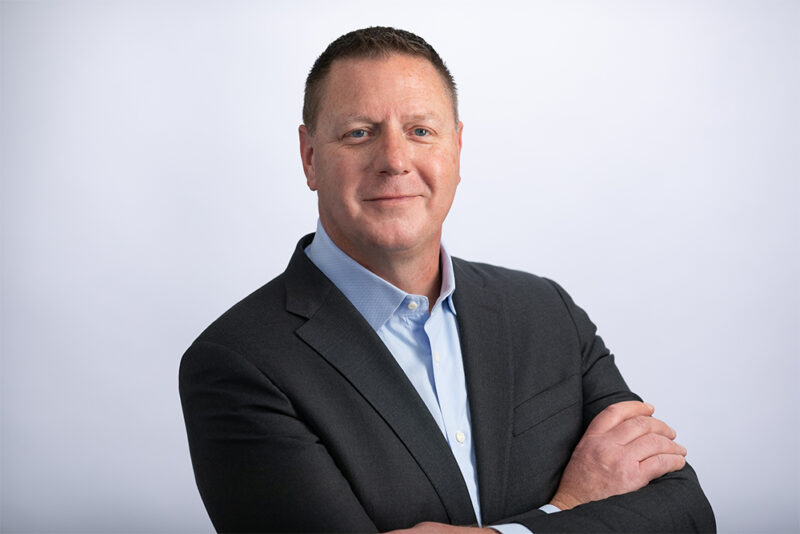 David Bettinger has been named CEO of SpaceLink. Photo: SpaceLink

Electro Optic Systems (EOS) has formed a new U.S.-based subsidiary SpaceLink, focusing on satellite data relay. David Bettinger, an industry veteran from OneWeb, iDirect and Hughes Network Systems will serve as CEO. Bettinger was part of OneWeb’s founding team and was responsible for the technology roadmap including the satellite payload, user terminals, and ground segment.

SpaceLink plans to provide a high-capacity data relay service between Medium-Earth Orbit (MEO) and the ground. The venture has spectrum rights in MEO secured by EOS, and EOS has also completed U.S. government approvals to deploy a constellation of three communication satellites that will relay data and imagery.

SpaceLink is pitching its relay system as an offering that will improve access to imagery from Earth Observation (EO) satellites, and offer communications for human spaceflight and defense and intelligence applications.

“The innovative architecture of the SpaceLink constellation means that at least one of the three relay satellites is always in sight of a spacecraft in LEO and a dedicated gateway Earth station,” said Bettinger. “With the support of EOS we are providing an important resource with speeds and capacity to bring sensitive data down to secure networks anywhere in the world within milliseconds.”

SpaceLink is part of EOS Communications Systems division. It headquartered in McLean, Virginia outside of Washington DC area, with offices in Silicon Valley and secure facilities collocated with EOS Defense Systems USA in Huntsville, Alabama.