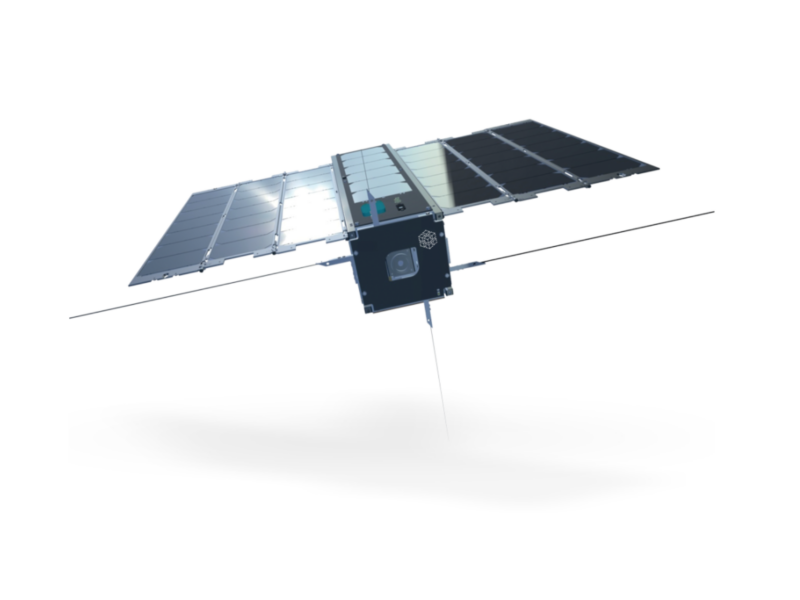 SpaceQuest has built and launched 20 spacecrafts and supplies satellite components for institutions including NASA, the U.S. Department of Defense (DOD). Space Quest operates a fleet of satellites that hosts experimental payloads for clients and collects Automatic Identification System (AIS) messages used in numerous maritime applications in its Space-as-a-Service model.

AAC works with clients in the U.S., but this acquisition will expand its U.S. operations even further with a new location in Virginia. It will grow AAC’s workforce to 107 employees between three locations in Uppsala, Sweden; Glasgow, Scotland; and Fairfax, Virginia. The combined group’s pro-forma revenue is approximately $5.8 million ($51 million SEK) in Q1-Q2 2020.

“We are transforming AAC into a true leader in the small satellite field. With SpaceQuest we gain a commercially attractive Space as a Service business and a strong foothold in the U.S, the largest and most dynamic space market. Last week’s announcement of the acquisition of Hyperion shows our commitment to providing state of the art technology. By bringing these two companies into the group we become a truly global supplier of space systems and a very attractive partner for companies who are looking to exploit opportunities based on data from space,” Chairman Rolf Hallencreutz commented.