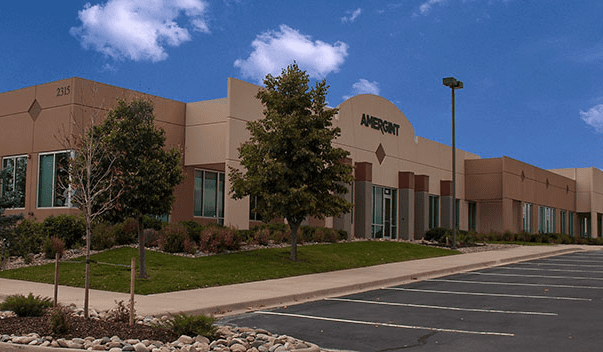 An AMERGINT facility. Photo via

Terms of the deal were not disclosed. Raytheon Technologies was required by the U.S. government to divest the Connecticut precision-optics business under terms permitting the merger of the former Raytheon and United Technologies. When the deal was first announced in April, AMERGINT said the company’s senior management will stay on. Andreas Nonnenmacher, president of Danbury Mission Technologies will concurrently assume responsibilities as president of ATH.

“Joining a leading provider of software-defined technology for military, intelligence and commercial applications, Danbury becomes a key part of a greater force that will create some of the most exciting and potentially game-changing opportunities ever seen for advancing U.S. capabilities,” Nonnenmacher commented.