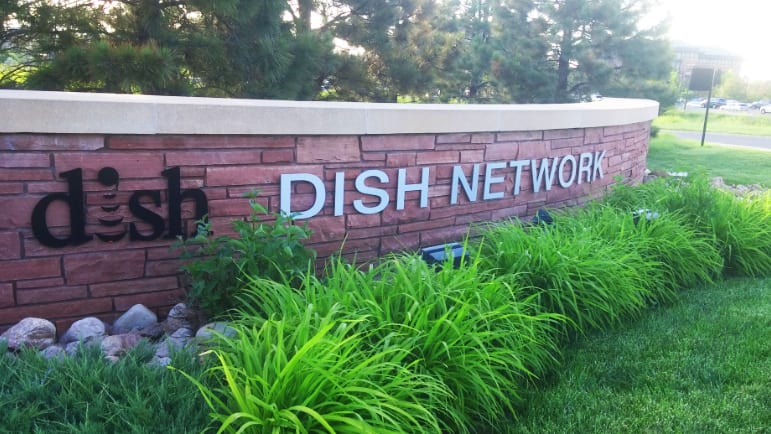 DISH Network‘s second quarter 2020 (2Q) financial report produced mixed results — an increase in net profit, offset by subscriber losses, service disruptions in hospitality and airline markets, and a decline in quarterly revenue. DISH’s 2Q revenues dipped slightly year-over-year from $3.21 billion to $3.19 billion, but the Colorado-based satellite ISP was able to increase its net income from $317 million in 2Q 2019 to $452 million. Diluted earnings-per-share also rose from $0.60 to $0.78 per share.

“The COVID-19 pandemic has caused significant disruption in certain commercial segments served by DISH, including the hospitality and airline industries,” DISH Network said in a company statement. “As a result, DISH paused service or provided temporary rate relief for approximately 250,000 commercial accounts and removed those accounts from its ending Pay-TV subscriber count as of March 31\. During the second quarter, 45,000 of these subscribers resumed normal service. Since DISH did not incur significant expenses related to the return of these commercial subscribers, they were added to the June 30, 2020 DISH TV subscriber count.”

DISH is currently embarking on a mission to launch a standalone 5G network. The company also officially entered the retail wireless market as it completed its $1.4 billion acquisition of Boost Mobile. This acquisition was part of an agreement DISH made with the the Antitrust Division of the U.S. Department of Justice, T-Mobile, and Sprint. DISH agreed that following the completion of the Sprint and T-Mobile merger, it would acquire Sprint’s prepaid businesses and customers, including Boost Mobile.