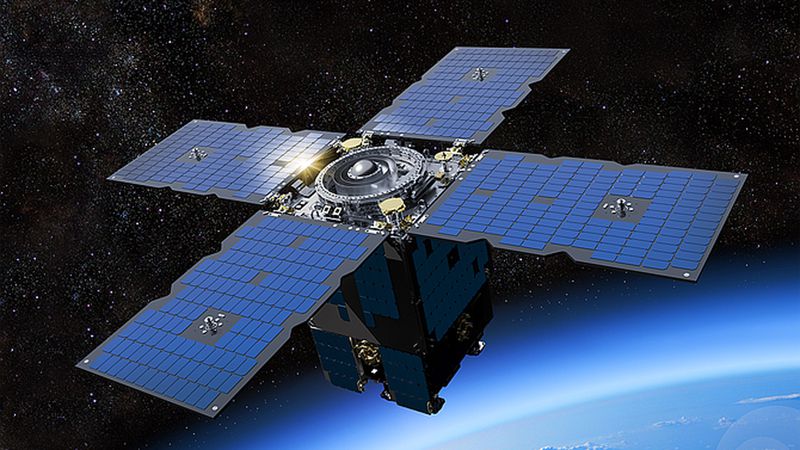 The new, 33,000-square- foot facility in Centennial, Colorado, triples the company’s capacity for satellite production, integration, and testing for single to constellation-sized orders.

“Colorado is home to the nation’s second largest space economy, and we are excited to continue to expand our development, production and mission capabilities in the region to meet the growing needs of the military, intelligence community, civil and commercial satellite communities,” President Scott Forney said. “With this new, contemporary facility, we can readily produce the quantities needed to meet the critical demand for small satellites in the rapidly growing space industry.”

This article originally appeared in our sister publication Defense Daily.