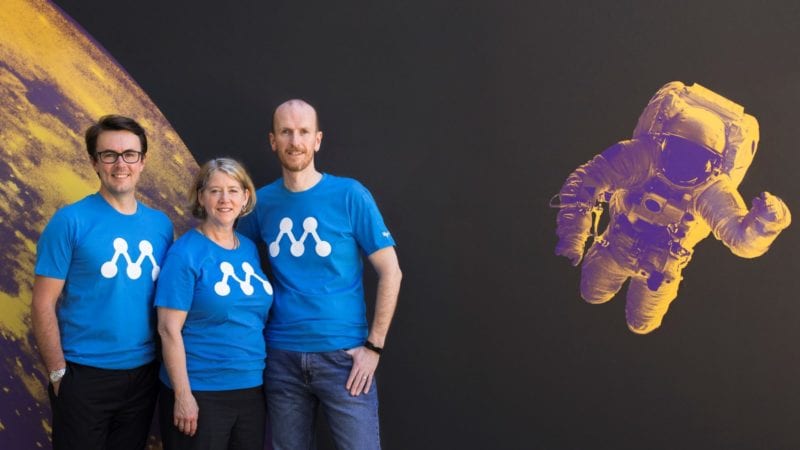 Myriota Canada, a Canadian subsidiary of the Australian Internet of Things (IoT) nanosatellite connectivity company Myriota, plans to acquire satellite assets from exactEarth Ltd. for about $422,000. A portion of the payment will be reinvested into the equity of Myriota.

Myriota Canada plans to acquire four satellites, ground station assets, and their associated spectrum licenses so that it can deliver low-cost, low-power, secure direct-to-orbit satellite connectivity for IoT. With the acquisition, Myriota will create its first North American office, with four exactEarth experts in satellite operations, satellite engineering and spectrum management forming Myriota’s on-the-ground team in Ontario, Canada, where exactEarth is based.

ExactEarth has been an investor in Myriota, and CEO Peter Mabson will continue in his role as Chairman of Myriota’s board. Mabson said the transaction allows exactEarth to maintain access to Automatic Identification System (AIS) data from the satellites to support its service, and allows the company to focus on its second-generation constellation.

“Canada’s geography, scale and economic footprint share many similarities to Australia; making it a perfect location for our team to grow and rollout our low-cost, secure direct-to-orbit satellite connectivity. The increased capability generated because of this acquisition will also allow us to provide 24-7 operations from our offices in Australia and Canada.” Myriota CEO and co-founder Alex Grant said.