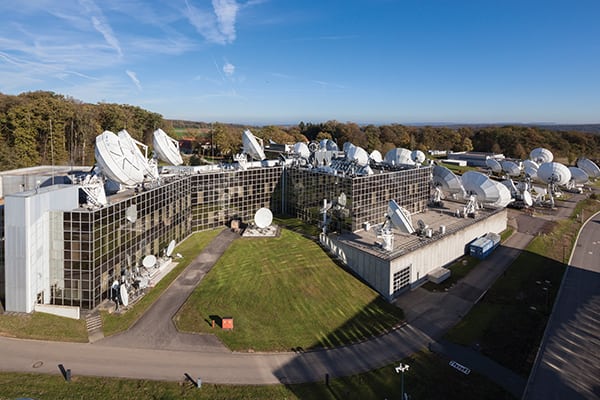 On the same day that SES delivered its 2019 financial results in which revenue was below expectations, the company also announced it is considering separating its Networks business.

In its plan called “Simplify and Amplify,” SES will investigate creating two of “pure-play” market verticals, potentially by separating its Networks businesses. According to SES, this will include an analysis of a separate capital structure for the Networks business, with potential external capital. This structure also would put a focus on the cash generating and value sustaining priorities within SES’s video business. SES said the program, which will be executed throughout 2020, is the next phase in the process that began in 2017 when the company first established units for its video and data businesses.

SES CEO Steve Collar said: “We are satisfied with our 2019 financial results with EBITDA, net debt to EBITDA and CapEx metrics all in line with the outlook provided last February. Revenue was slightly below our expectations as we missed one important contract on the Video side but continued strong focus on discretionary spending ensured that we met our important EBITDA targets.”

Collar also praised the FCC’s vote on Friday to repurpose the C-band spectrum for 5G deployment: “Our focus now is in working diligently with our customers to protect and enhance our services to the nearly 120 million households that rely on our satellites for distribution through the largest and most complex spectrum re-purposing effort ever undertaken. The resulting accelerated relocation payments will be used to enhance value through pragmatic deleveraging, targeted investments focused on our fast-growing Networks business and return to our shareholders.”

In a Jeffries analyst note, analysts Giles Thorne and Sebastian Patulea wrote: “The 4Q19 results, in our view, will be looked upon in time as the day SES signaled structural solutions to its structural problems, namely: functional and legal separation of Networks so as to better highlight its merits while de-risking its capex; and the creation of a Video [subsidiary] ahead of industry consolidation.”