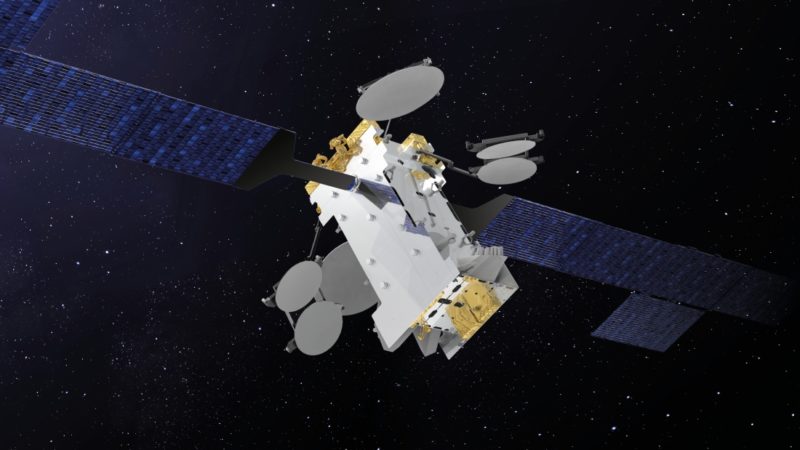 Gogo has signed an agreement with Hispasat for capacity on Amazonas Nexus satellite in order to meet the growing demand for high-speed in-flight connectivity services. Gogo, a provider of in-flight Internet, has leased multi-gigahertz of Ku-band capacity onboard Hispasat’s new satellite, which is set to launch in the second half of 2022. The capacity will provide service to its customers in the Americas and the Atlantic region. The duration of the capacity contract was not disclosed.

Amazonas Nexus is a High Throughput Satellite (HTS) that will replace the Amazonas 2 in the 61 degrees West position. The new satellite will have a payload specifically dedicated to aero connectivity and will offer additional capacities to vertical segments such as mobile connectivity, corporate communications, and cellular network deployment. It will also feature an advanced Digital Transparent Processor (DTP), designed to increase satellite flexibility when dealing with changes in demand.

“This partnership demonstrates the important role Hispasat will play in providing capacity for aerial services. The in-flight connectivity market is a growing segment for satellite capacity, and this is one of the foundational elements for Hispasat’s future growth,” Hispasat CEO Miguel Ángel Panduro said.