Has Salary Growth for Satellite Engineers Stalled in a Seller’s Market? 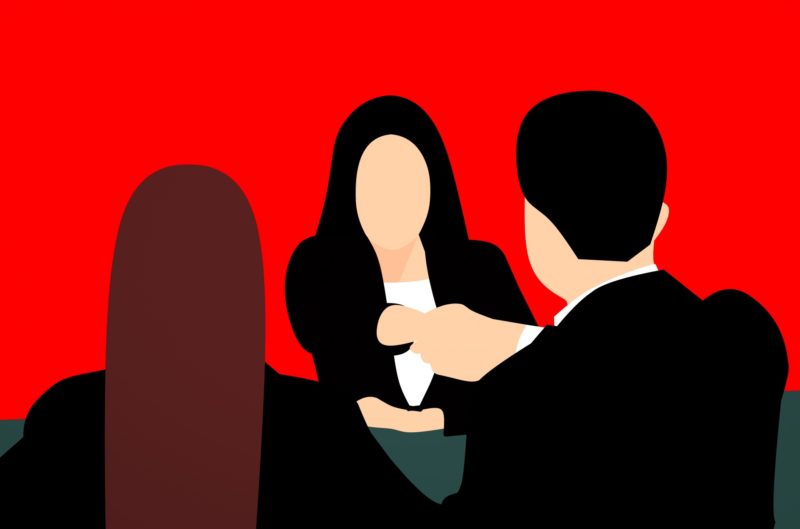 Amid a strong economy, salary growth over time for in-demand satellite engineers may be lagging behind overall wage growth.

The Washington Post recently ran a story on the Labor Department’s latest job report card, saying that while the U.S. economy is adding jobs, wage growth is lagging. This year, the average worker’s pay grew by 3.1%, which is not as fast as in the late ‘90s, when yearly wage growth was regularly 4 percent.

In 1993, Via Satellite conducted its own salary survey of satellite professionals. That year, the average annual salary for satellite engineering staff and managers was $62,874. Adjusted for inflation, that salary has the same buying power as about $111,000 today.

In recent years, various groups have different estimates for the salaries of satellite and aerospace professionals. In the 2016 satellite industry workforce study “Launch Failure?” the Society of Satellite Professionals International put the average purchasing power parity of a satellite engineer in North America at $137,102.

The most recent statistics from the Bureau of Labor Statistics from May of 2018 provide $117,100 as the average annual wage for aerospace engineers. And the 2019 Facts and Figures report from the Aerospace Industries Association lists the average wages and benefits of an employee in the U.S. Aerospace & Defense industry for 2018 at $92,742.

In addition, Ziprecruiter estimates that a satellite communications engineer makes $97,145. In comparison, Glassdoor estimates with “high confidence” that the average base pay of a satellite engineer is $101,527.

SSPI’s most recent report is from 2016, the Satellite Industry Association does not compile a salary report, neither does the American Institute of Aeronautics and Astronautics, and the Bureau of Labor Statistics does not drill down into the category of satellite professional or satellite engineer.

SSPI Executive Director Robert Bell said that the organization will likely revisit an industry report in one to two years.

But even comparing the highest of these salary estimates — $137,102 from SSPI —  to Via Satellite’s study, and adjusting to 2016 dollars for inflation, the annual rate of growth in the salary of a satellite engineer from 1993 to 2016 was only 1.19%. Meanwhile, the average inflation rate for the dollar was 2.23% per year during this period.

The 2016 SSPI study also notes that, “recruiters are challenged to find candidates with the experience and qualifications they are seeking. When they do find them, it is hard to meet their compensation needs, because suitable candidates are enjoying a ‘seller’s market’ where most of the leverage is theirs.”

“Seller,” in this case, refers to the job-seeker.

Bell said that there are some challenges to compiling average data, and the salary of a satellite engineer depends heavily years of experience and professional qualifications.

“I just don’t know how comparable the numbers are. If it were true, it’s a bit surprising. I think the industry pays reasonably well, but it’s also conscious that it can’t match the salaries that are being paid for [tech companies]. An IT engineer in the satellite business isn’t going to make what an IT engineer makes at Google or Facebook,” Bell said.

Among young people, Bell said, salary is not the driving factor behind their career choices and companies’ recruitment efforts focus more on the mission.

“Ultimately, job satisfaction is going to be determined by being paid at a decent wage, doing work that really excites you and makes you feel as if you make a difference … I’ve never actually met anybody in our industry who ever complained about what they got paid,” he said.

Charity Weeden, president of the Mid-Atlantic Chapter of SSPI said that while she doesn’t have specific data, she would be surprised if there isn’t much growth in satellite industry wages.

She gave two possibilities for why wage growth may be lagging. Weeden said that with parts of the country like Georgia and Alabama growing in terms of space opportunities, those areas have a lower average income than other parts of the country, but workers would still be paid appropriately for the region.

But engineers could also be forgoing higher salaries to work at attractive companies, she said.

“There is certainly a demand — hiring engineers is a competitive process,” Weeden said. “The most desirable companies probably don’t have to pay as much as middle-tier companies that are trying to hire the talent. If you’re just starting out, maybe you want to forgo the best salary for a job at a very prestigious, up-and-coming company that you have your eyes on.”

Weeden’s perspective from networking with space and satellite professionals in the D.C. region is that engineers are paid well from the start of their careers, although other engineering disciplines may pay more.

“Wages should stay at least with inflation,” she said. “But I think it’s more than salary for a lot of people these days. It’s about quality of life, freedom and the mission that you believe in. Maybe the salary growth hasn’t happened simply because other things are taking place of it.