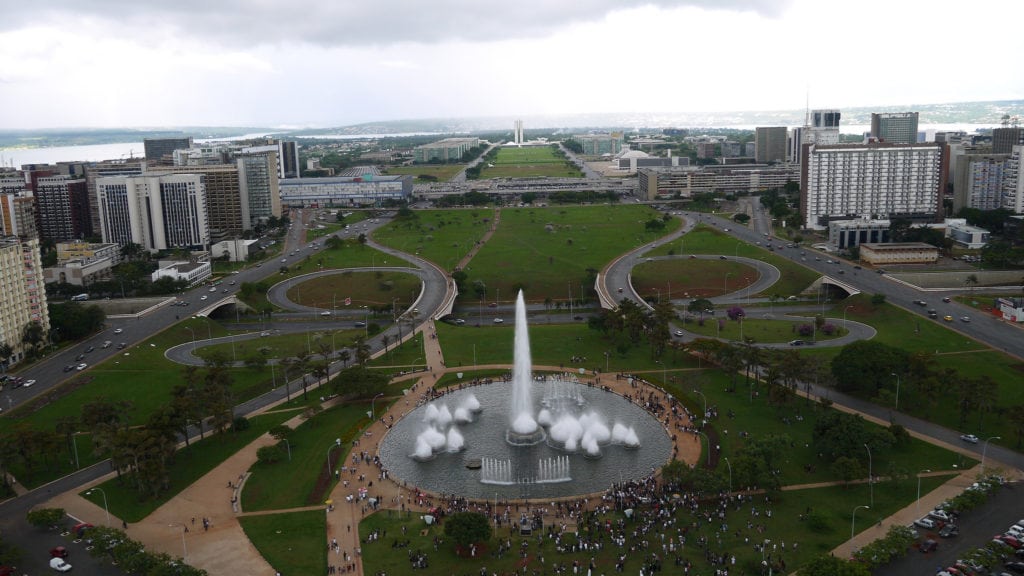 Viasat opened a new office in Brasilia, Brazil and relocated its São Paulo office to a larger facility in the Itaim Bibi district. The São Paulo office puts Viasat in the heart of the city’s growing commercial and financial center, while the office in Brasilia puts Viasat in close proximity to its strategic partner, Telebras, the Brazilian state-controlled public telecommunications company.

For more than one year, Viasat has been working with partners to build awareness for its service offerings in Brazil. In February 2018, the company announced a strategic agreement with Telebras to commercialize the use of the Telebras-owned satellite, SGDC-1 (Geostationary Satellite for Defense and Strategic Communications). The collaboration between the two companies leverages the Ka-band capacity of the SGDC-1 satellite with Viasat’s ground infrastructure.

“Brazil represents a critically important nation for global economic growth, and we are committed to ensuring the people of the country have connectivity access to drive social and economic development,” said Mark Dankberg, chairman and CEO, Viasat. “By having two distinct offices in major centers of commerce and government, we can build local Brazilian partnerships to help us more effectively execute on our mission to bring high-quality satellite connectivity to the country—from the coast to the most remote, interior communities.”