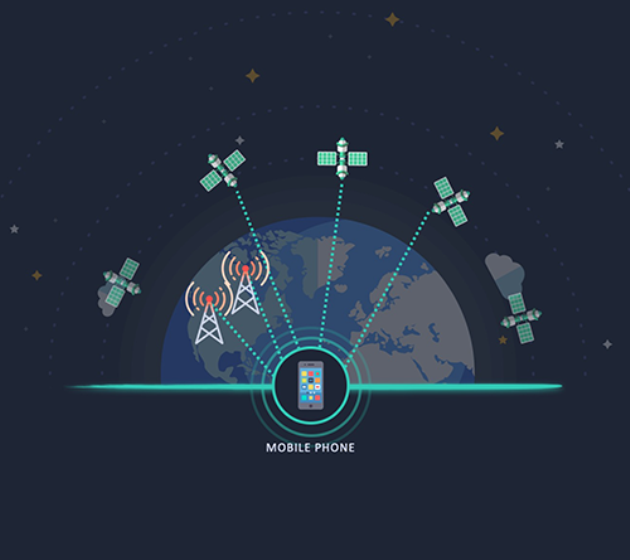 UbiquitiLink, a commercial space startup providing mobile connectivity, raised $5.2 million in Seed 2 round financing from Revolution’s Rise of the Rest Seed Fund and Blazar Ventures. This brings the company’s total funding to date to $12 million and aims to accelerate development of the company’s commercial service with a series of five space test flights of its technology.

UbiquitiLink’s technology aims to provides universal global connectivity directly to standard cell phones using a network of Low Earth Orbit (LEO) nanosatellites. The UbiquitiLink service also aims to provide a safety net for people working in remote locations. The service also creates a means for alerting people to impending natural disasters and backup and recovery from disasters that destroy communication networks — something desired by relief agencies and first-responders around the world.

Charles Miller, co-founder and CEO of UbiquitiLink and a former senior NASA official, added, “Our ability to connect satellites directly to mobile phones anywhere on Earth solves a fundamental economic problem that limits coverage in remote areas. It is economically unaffordable to build cell towers on the ground in communities with low population densities. We are building this solution for the 88 million Americans who live in rural areas and lose coverage at the edge of town. We are also building this solution for the 2.5 billion people in the world who don’t have a mobile phone, many because they are not connected where they live and work.”