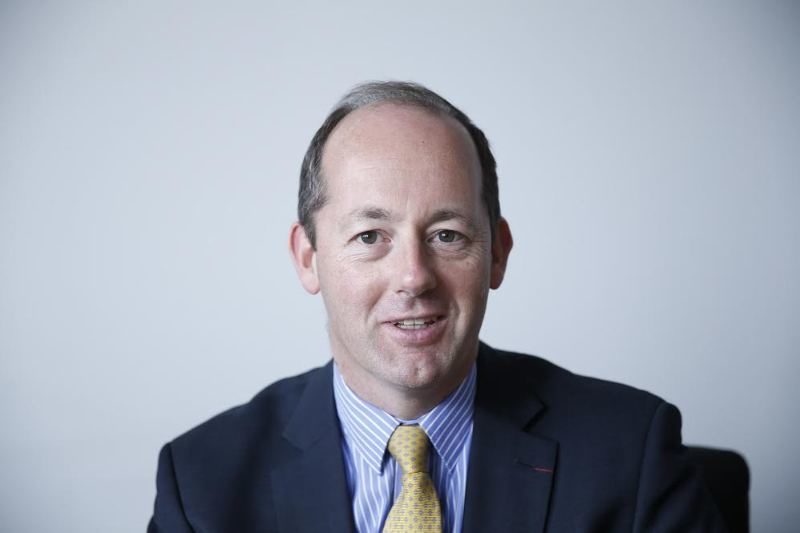 In this new role, Chamussy aims to foster international cooperation in the deep space exploration domain, with a particular focus on the involvement of the European industry in the Moon exploration program Artemis, in close alignment with the European Space Agency (ESA), national agencies, and in cooperation with NASA. He will also contribute to the inclusion of Airbus Space assets into the Future Combat Aircraft System (FCAS) program. Moreover, he will advise the Airbus group regarding options for development of Airbus and potential partners in Europe.

Nicolas Chamussy was Executive Vice President (EVP) of space systems in the Airbus Defense and Space Division from July 2016 to May 2019, and before, appointed as chief of staff to former Airbus Group CEO Tom Enders in July 2012. Prior to assuming this position, he served as Head of Unmanned Aerial Vehicles (UAV) program in the former EADS Cassidian Division from 2008, and was the Automated Transfer Vehicle (ATV) Program Manager for the former Astrium space division from 2004 to 2008.